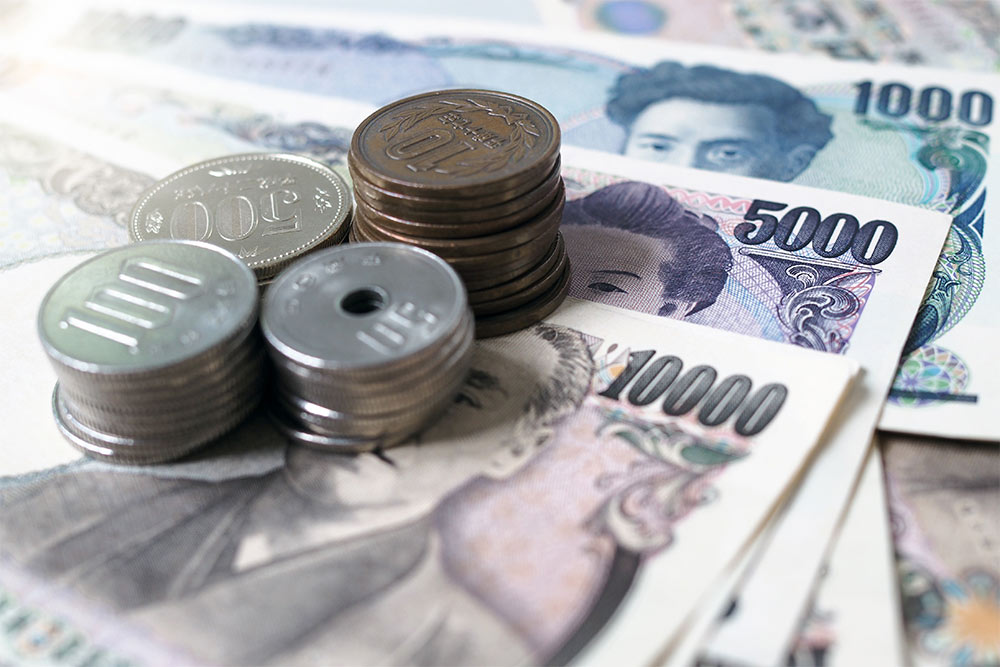 The unit of currency in Japan is yen.

By the way, “yen” means circle. It may just be a coincidence, but when you look at the main building of the Bank of Japan from the sky, it has the shape of 円 (the Japanese “Kanji” character for Yen).