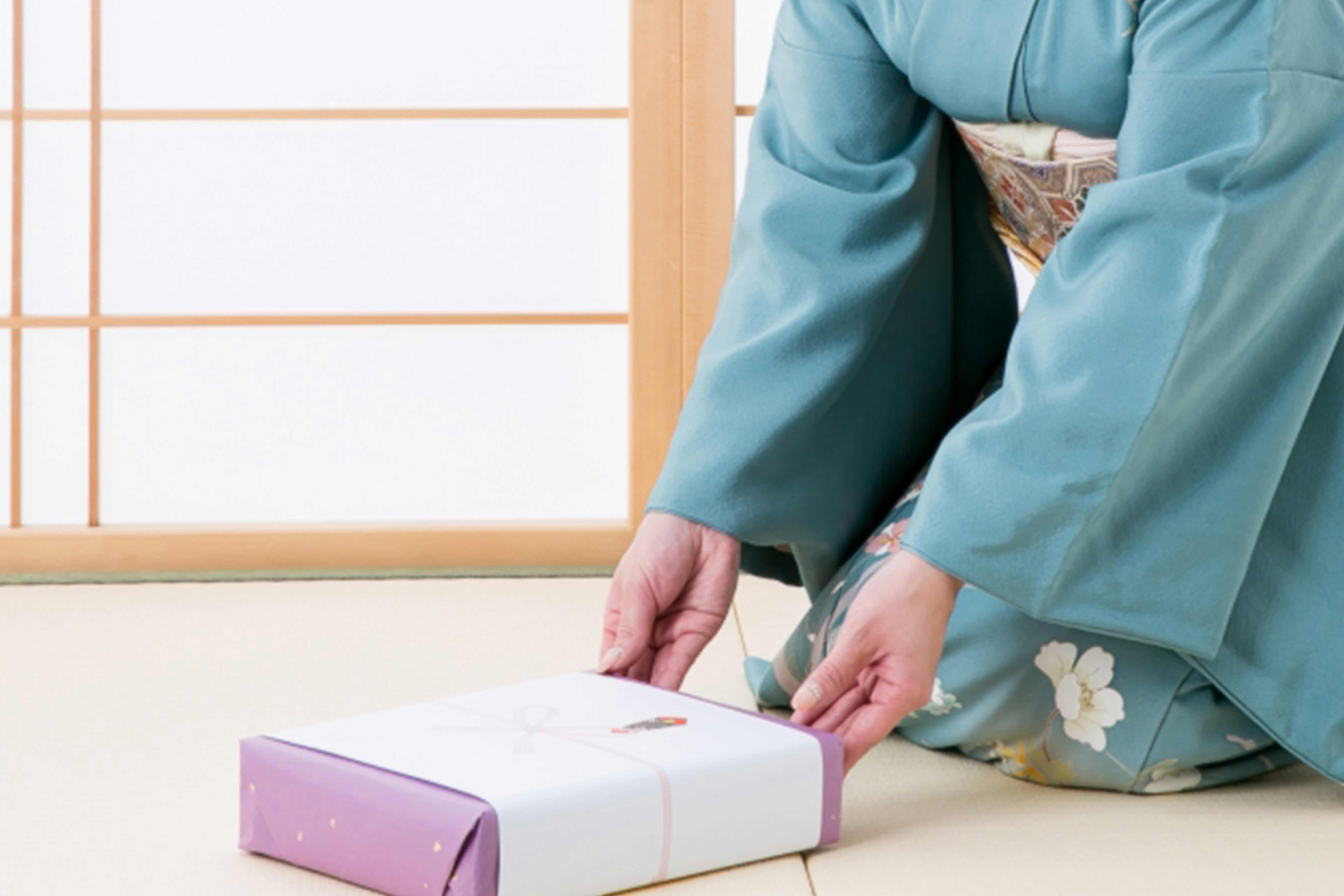 In Japan, it is customary to give gifts to those who have been good to us from the end of July to the beginning of August, the middle of the year, and from the middle to the end of December, the end of the year. They are to express our gratitude. These gifts and customs are called “O-Cyugen” for the former and “O-Seibo” for the latter respectively. The name “O-Cyugen” is derived from the Taoist annual event “Cyugen”. In Taoism, this time of year was the birthday of the Earth Goddess “Chikan-Taitei”, who was responsible for dealing with the sins of the dead. And so, people at that time held events to celebrate and give thanks for the God. Eventually, along with the ritual, an event was arranged to pray to heaven for the forgiveness of the sins of the dead. This annual event eventually merged with Buddhist culture and became a common event to appreciate ancestral spirits, called “O-Bon” in Japan. Of course, these annual events were formerly only held by the ruling class of the time. However, in the Edo period (1603-1868), it became widely known among merchants and townspeople, and as a result, the custom of giving gifts to people who had been good to them took root, along with giving thanks to gods and ancestors. On the other hand, “O-Seibo” is… This custom is not derived from a Taoist annual event just like “O-Cyugen”. To put it crudely, it’s like a greeting in the end of the year. This was meant to be a New Year’s greeting as well. Well, it seems that, just like “O-Cyugen”, giving gifts has become a way to express one’s gratitude even more. Note that gifts sent at the beginning of the year (January 1 to 7) are called “Onenga”. 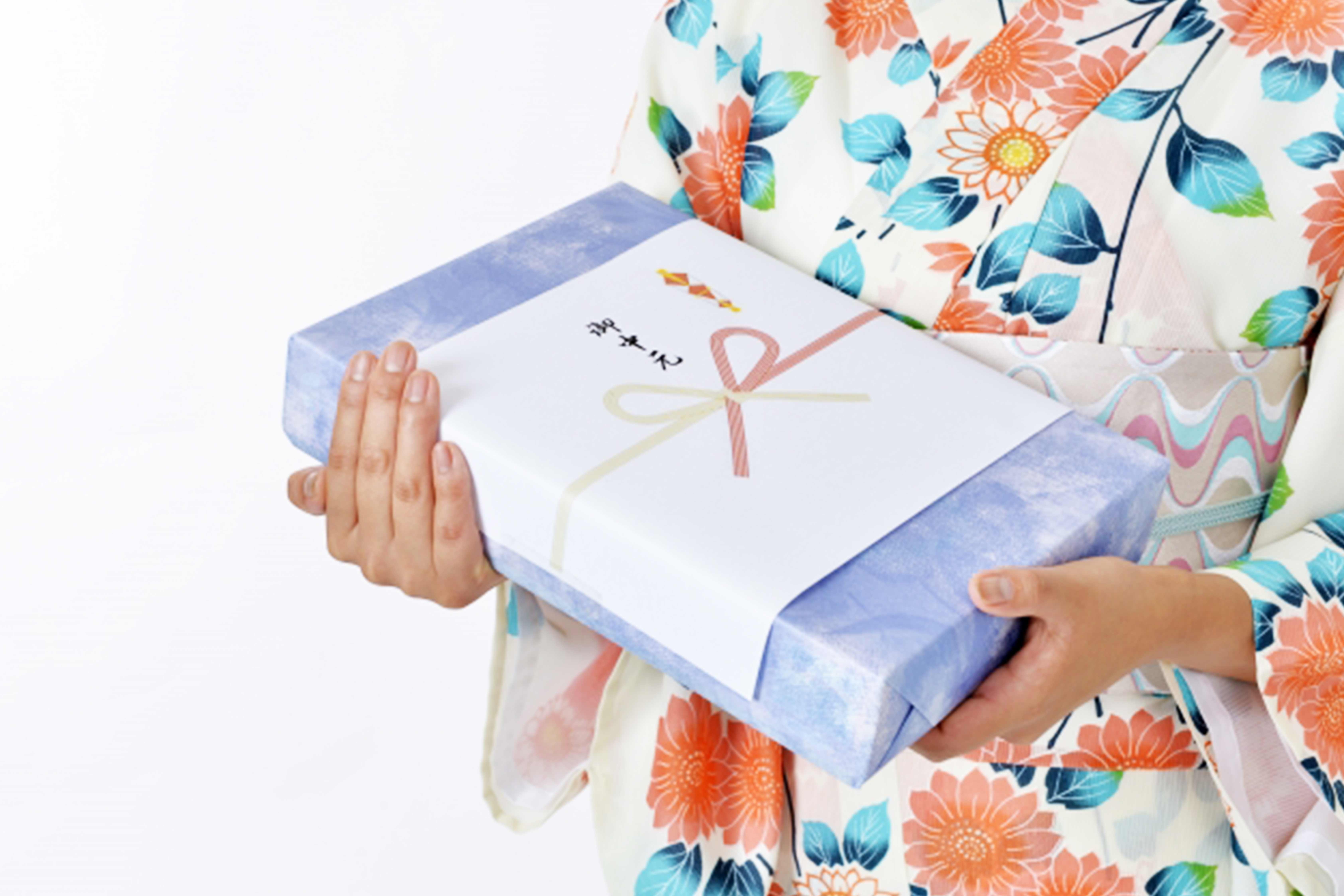 So, who are these “people who have been good to us”…? Well, it is not clearly defined. Business partners, bosses, seniors, colleagues, and juniors in the same workplace. The people you ask to teach you when you are learning something. Relatives, close friends, neighbors… It doesn’t matter who it is, as long as it’s someone you want to express your gratitude to, right? However… Depending on the field of work you are in, it may still be a very important (in a sense, business etiquette related) behavior. As a matter of fact, this custom is slowly disappearing nowadays. This is especially true when it comes to exchanging gifts for business relationships. There are various reasons. We’re sure you can guess what kind of harm they can do. These interactions are also becoming less and less common in general as well. Originally, it was a widespread custom to express gratitude to people you don’t get to see very often, at least during this season. However, it is said that in the modern age, with the development of means of communication and other means of transportation, these meanings have diminished. When hearing that, we’re convinced that it might be true, but we also feel a little sad.

But, think about it for a moment. This custom of “O-Cyugen” and “O-Seibo” is a kind of seasonal poetic tradition. And if we pay proper attention to the original meaning, it’s a very nice custom, isn’t it? Last year, the global epidemic of COVID-19 made many of us rethink the way we interact with others and our relationships with them. And this disaster is not over yet… Therefore, many people may feel the importance of such connections with others even more these days. So… Following the original meaning of “O-Cyugen” or “O-Seibo”, isn’t it a good opportunity for us to express our gratitude to someone again?