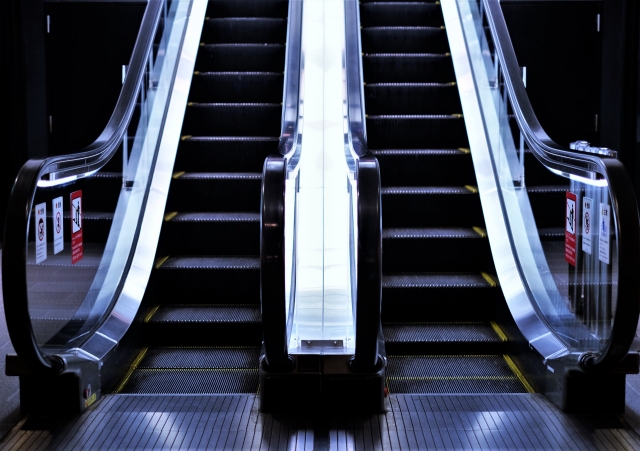 It is said that Japanese people relatively consider manners related to “Order adherence” important. Waiting for the cashier at a supermarket or convenience store, their turns to get on or off a train or bus, and waiting in lines at amusement facilities such as theme parks or event parks… You can often see these scenes when waiting to enter a restaurant, and etc. In the case of that there is a clear indication of where to stay when waiting for your turn, or there are rules and regulations, Japanese people will of course follow them. Even if there are no such clear rules, people wait for their turn to admit some kinds of “unspoken rules” of each place, as if it were a matter of course. We are happy to hear that the Japanese custom of being polite when waiting in line is often complimented by people from overseas. We think that it’s a Japanese culture that we should be proud of. Well, we can’t say that all Japanese people follow these manners. It’s true that sometimes there are troubles because of such cases… We just hope that we can keep them up in the future. In the article “Order adherence”, we have explained a little bit about these, Japanese people tend to avoid getting involved in conflicts or getting attention by others. That’s why Japanese people make up their own “unspoken rules” for each situation, and we’re used to adapting to them. The “unspoken rules” do not have any kind of enforcement or penalty. But, those rules are for ourselves’ peaceful times at each situation. Therefore, we try to follow the rules as much as possible. The rules are very loose in their binding force, so it is easy to follow. So Japanese people guess the common thinking is that if ones can’t follow such simple “rules”, the ones can’t help but think that they lack common sense.

There are many such “unspoken rules” in Japan. One of such rules that has recently come up for discussion is the manner of using the “escalator”. When using an escalator, some people stand still holding on to the handrails, while others walk up (or down) the escalator as they would do when using regular stairs. Then, in this case… If we are standing still, which side of the step should we leave open? If one of the left and right sides are left open, it would be convenient for those who want to go up (or down) quickly, right? That’s what we Japanse people thought. As a result, an “unspoken rule” was established: in eastern Japan, the right side of the escalator should be left open, and in western Japan, the left side should be left free. However, it is not a strict “rule”, and there are many cases where the opposite side of each is left open. But at least we now have an “unspoken rule” that when using the escalators, we should leave a certain side open for those who want to walk up (or down). As many of you probably know… The proper and safe way to use an escalator is to “stay still”, not to walk up (or down) it, right? The escalator is not a high-tech stairway, but a kind of “vehicle”. In fact, there are many accidents that occur when people fall while walking up or down escalators. In many cases, not only the person who falls down but also other people are involved… Recently in Japan, there has been large number of notices warning people to “stay still” when using the escalators. However, many people think that it is more practical to walk up (or down) escalators, and the thoughts for following the correct and safe way to use them is still lacking. Well, we can certainly understand why people would want to walk up (or down) quickly escalators. People use escalators to avoid the hassle of going up and down stairs or waiting in line for elevators, right? However, considering about the facts that there are many cases that can cause trouble for others, it is hard to say that the current situations are fine… Recently, some local governments have formally established regulations on how to use escalators. From the perspective of practicality in daily life, there are still pros and cons to such these official regulations. Even if there are no official “rules,” we should do as little harm as possible to each other’s practicality in daily life. The “unspoken rules” of Japanese people’s manners were so effective in such of cases… In recent years, the effectiveness may have weakened a bit.

There are so many opportunities to use escalators in Japan. Please be careful when your using them. O-Oh, the rules for using the so-called “Auto walk (moving walkways)” are the same as for elevators, right?