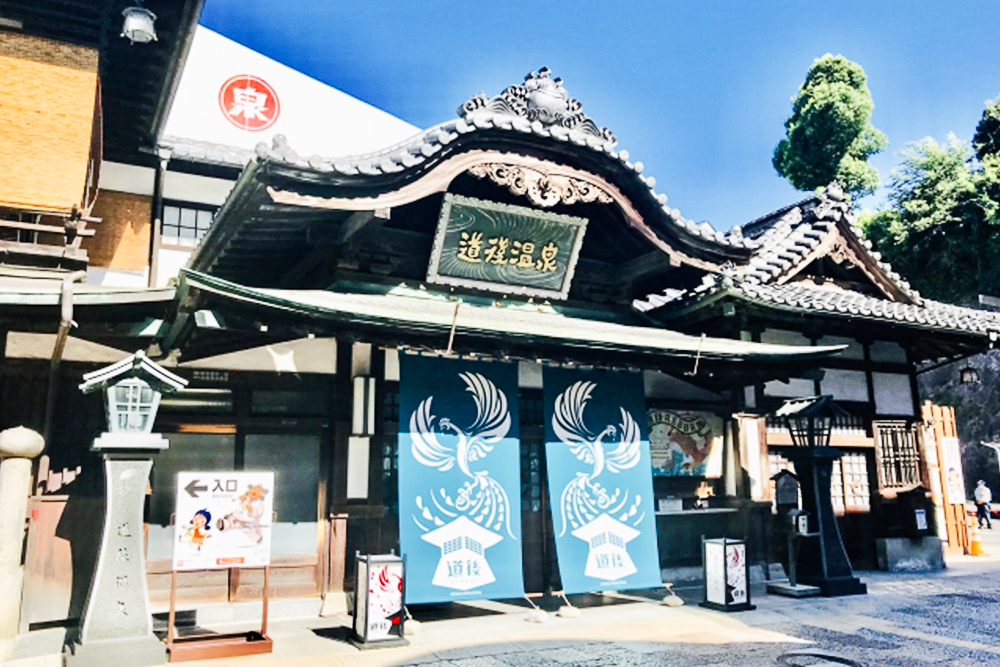 “Health Spa” provides spa, massage services, shops and restaurants. It’s also called “Super Sento”. (“Sento” is Japanese public bathhouse) As its name suggests, “Health Spa” is a luxury public bathhouse that consists of various bathing facilities, open-air baths, sauna and etc. Some facilities use hot water from hot springs. And… some of them provide rooms for where you can practically stay overnight. “Hey… they are the same as spa inn?”, you think? In other words, “Health Spa” is a comprehensive amusement facility where you can enjoy various bathing facilities, or “a bathing amusement park”… You can be sure to kind of get an idea. There are also massage facilities, karaoke rooms, game centers, restaurants (some specializing in drinks and sweets as well as food), theaters, rest rooms, and much more. “Health Spa” is a facility where you can take a nap while taking a break, not stay overnight. It’s not a facility intended to provide accommodation services. Therefore, there are quite a few places that are open 24 hours a day, right? Well, “Health Spa” is one of the public bathhouses, but it’s more like a leisure land than a so-called “Sento” or “Super Sento”, and some facilities allow bathing suits. If you are a family (especially with children), this may be good services for your using. Of course, that depends on the facility, so please be sure to check before you use them.

As you can see from the fact that there’re many hot springs and public bathhouse in Japan, bathing is one of the representatives of Japanese culture. Especially soaking in hot water, it is a custom familiar to Japanese people. Because of that, the facilities and services offered are still very well. While visiting the inns and hotels in famous hot spring areas are lovely, you can find “Health Spa” has a different kind of pleasure. Please try and find it in each area you visit!

The History of Public Bathhouses in Japan 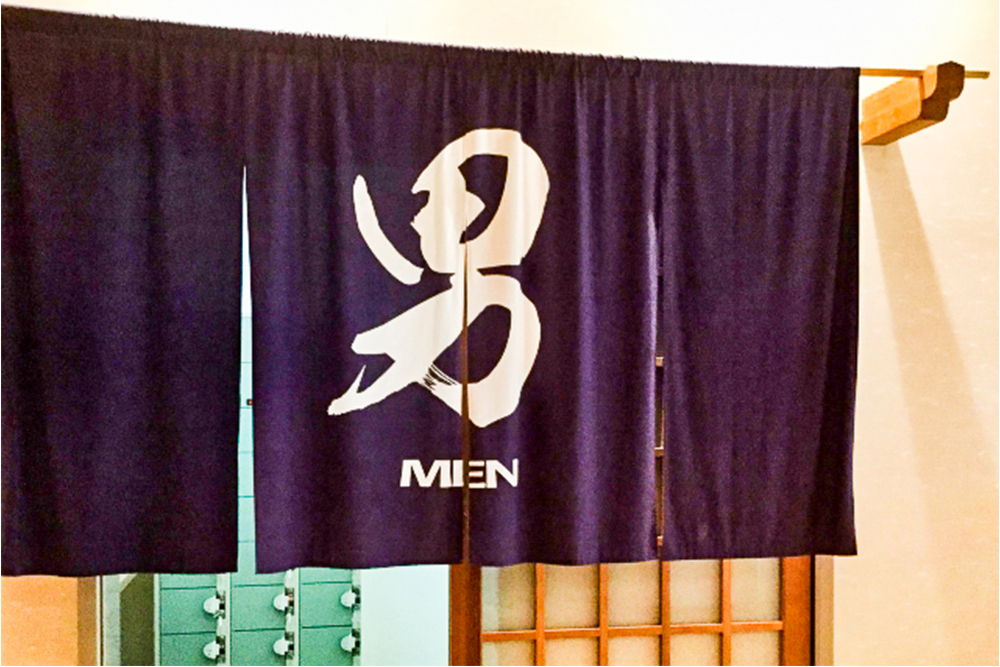 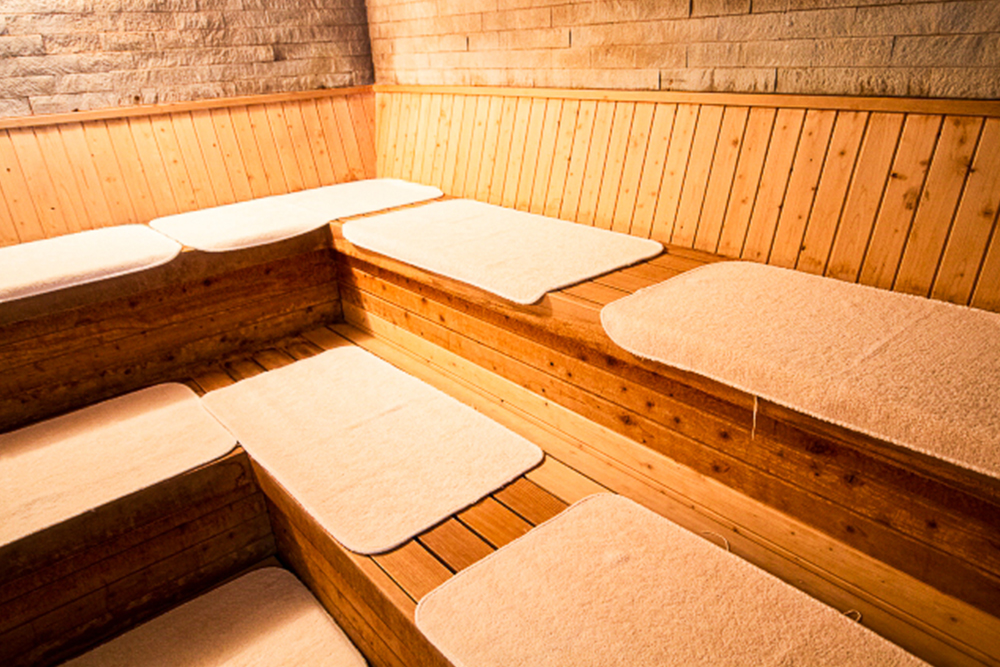 The first public bathhouses appeared in Japan around the middle of the Edo period. At that time, bathing was not yet a custom. It seems that they would bathe in water every few days or so. For this reason, the public bathhouses in the Edo period were not considered to be for the purpose of “bathing” but rather as a kind of social gathering place. In Japan, it was a time when the world was in a state of peace, and the culture of ordinary townspeople was flourishing. The opportunities for people to interact with each other beyond the differences in status had increased drastically. The bathhouses at that time were places where people of all kinds of status (samurai, townspeople, merchants, craftsman, farmers, etc.) could use together. In addition, some of the baths were coed at first, so they were used even more as a social gathering place.

That is how the public bathhouses came to be a part of Japanese culture… After the Meiji Restoration, the era shifted to the modern era, and with the improvement of Japanese people’s sense of sanitation, the facilities were changed to focus on “bathing”. Although it was not yet possible to have a “bath” in every home, “bathing” was steadily becoming a custom. And then, “Sento” had appeared as new type of Japanese public bathhouse. As facilities are designed for the purpose of “bathing”, it has become common for men and women to use separate bathing facilities from the standpoint of public order and morals in this time. Until the period of high economic growth, “Sento” were undoubtedly a part of the daily lives of Japanese people. In the 1960s, there were 22,000 “Sento” in Japan (the population of Japan at that time was around 100 million). Of course, there was some regional disparity in the number of them, but “Sento” were not a special type of bathing facilities and existed all over the country as very common bathing facilities. 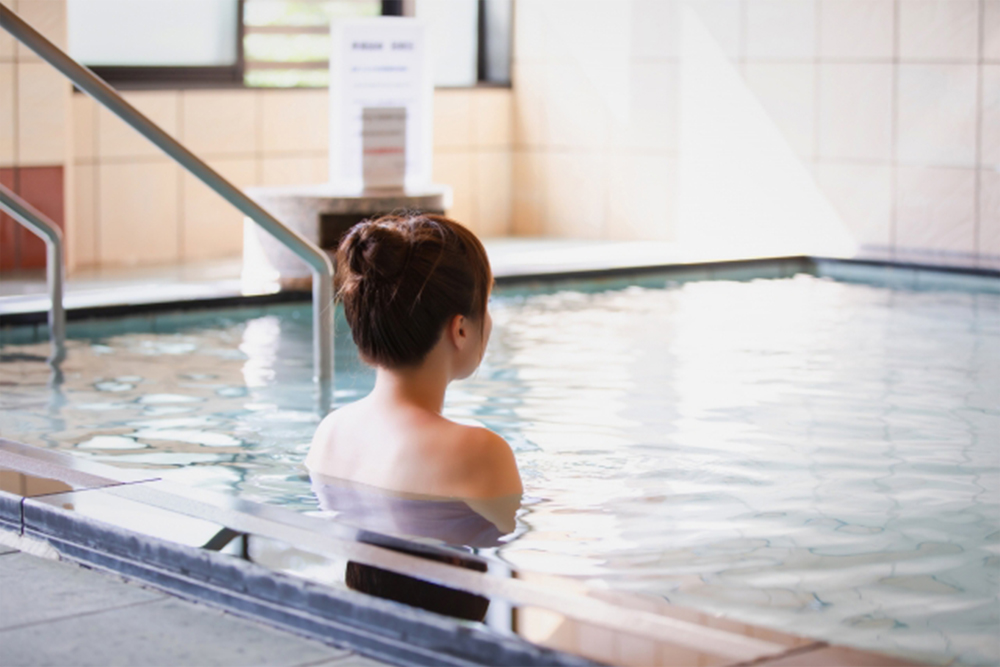 However… Since the 1970s, the number of “Sento” has been decreasing rapidly as each individual house has been equipped with its own bathroom. After this, “Sento” changed into a bathing facility that we “dare” to visit, right? Some of the “Sento” themself remained as they were. In contrast, “Health Spa” is a type of bathing facility that specializes in providing services to those who “dare” to visit it. “Health Spa” was a new bathing facility that has a more unusual or special feeling than a “Sento”, and is cheaper and easier to visit than “Onsen”, which are specialized in tourist areas… It was a natural progression to specialize in amusement services, as seen in the current “Health Spa”. Also, we should say that the name “Health Spa” was very appropriate for the times in many ways. The high economic growth period, the bubble economy… Then there were various events… After that, many things have happened, such as the health boom, the diversification of personal entertainment and so on. Thinking about it again, we find it’s an amazing naming sense.

And… In recent years, the number of “Super Sento” bathhouses has been increasing to meet the needs of individuals who are becoming more health conscious and diversifying their entertainment needs. We could say that “Super Sento” is a bathing facility that specializes in the demand for “healing” or “rest”, as opposed to the “Health Spa” that focuses on amusement services. If anything, “Super Sento” may be focusing on services for “health” rather than “health spa”. The general price range for each bathing facilities are as follows: “Onsen”＞”Health Spa”＞”Super Sento”＞”Sento”. What’s interesting is that each of them has certainly its own unique charm. Each of them is continuously trying to differentiate themselves in various ways, and they will continue to be “entertainment” facilities that represent Japanese culture. What kind of “public bathhouse” will appear next? We’re looking forward to that.