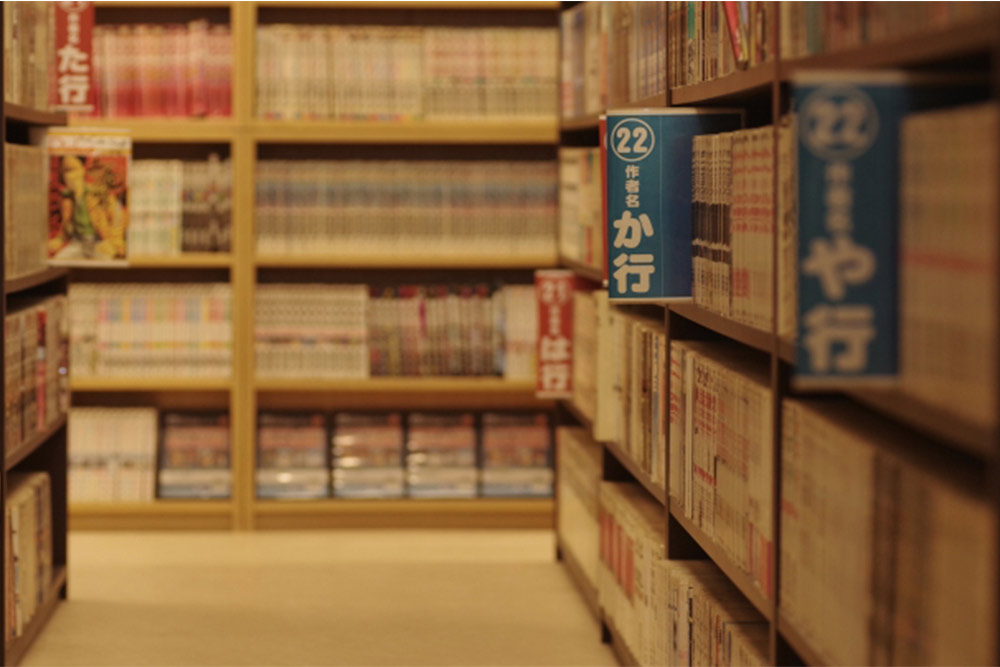 Japanese manga comics are very popular overseas, aren’t they? To everyone who loves Japanese manga comics, we would like to recommend this “Manga Cafe”!! It is a cafe where lots of manga comics and magazines are stocked. Some stores have a drink bar, snack bar, video games, and so on. Some have facilities to watch movie DVDs. You can also use PC, so imagine an Internet cafe with plenty of entertainment. Many of “Manga Cafe” are open late at night. Threfore, they provide enough space for you to take a nap and some have bathing facilities such as showers and saunas. They are amusement facilities with pretty well-equipped, aren’t they? Most of the cafes charge by the hour. 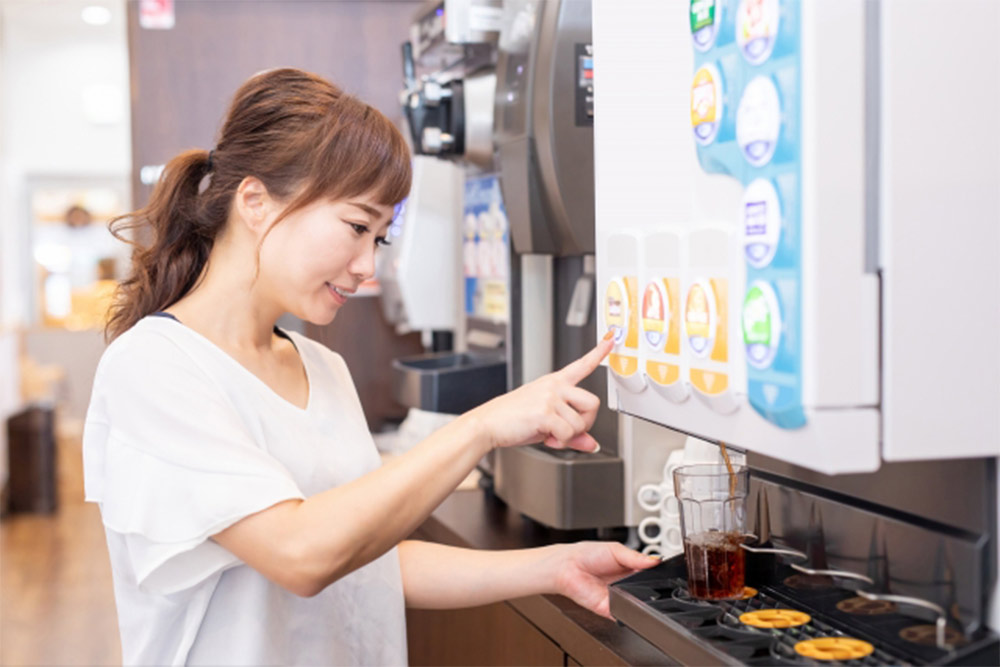 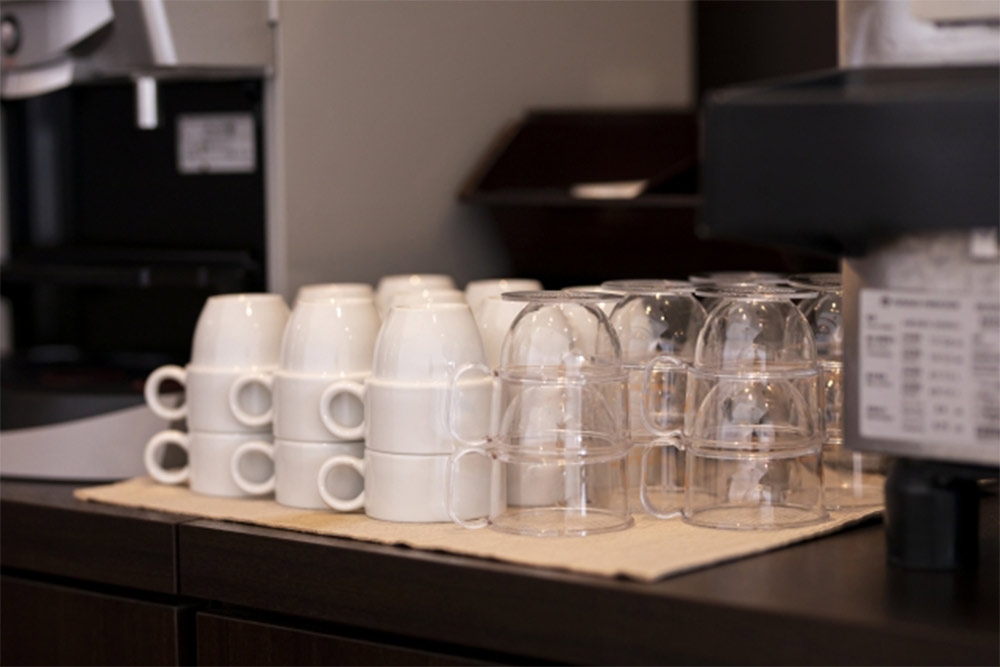 Recently, it seems that there are many overseas people who use web browsing services to enjoy Japanese manga. In the future, it is said that browsing manga on the web will become more and more mainstream. As the trends continue, the way the producers present their works will also change. So, there are some thoughts that we would like you to remain aware of. If the creator has created a work that is intended to be viewed as a “book”, we would like you to enjoy it in the form of a “book”, not on the web. Because the impression given by works will be completely different. In that sense, the “Manga Cafe” we’ve introduced here are attractive facilities where you can enjoy manga in paper form (book). 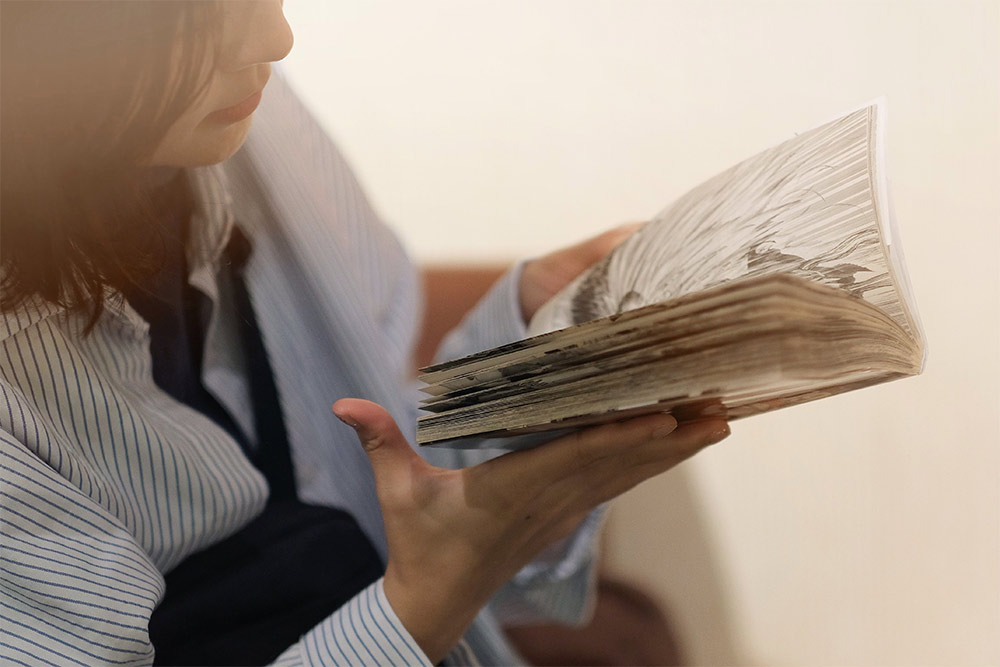 Finally, we would like to talk about one topic that is a little off the main theme, but it is a great opportunity to talk about. With the development of the Internet in recent years, commercial damage caused by “copyright infringement” has become a major problem. This problem is not only related to manga, but also to movies, music, and all other “copyrighted” works. You may have heard a lot about the increasing commercial damage caused by the illegal uploading of many of these files every year. There are probably some people who have used such illegally uploaded “works”. As a matter of fact, these illegal uploads are one of the reasons why Japanese manga or anime contents have become so well known around the world… Copyright is very important in the business of creative works such as movies, music, etc., as well as books such as comics. Violations of them would threaten the safe creative environment for authors and other parties involved in production. In other words, we won’t be able to continue to enjoy new, quality content, right? It is very sorrowful matters. In recent years, there has been an increase in official web services for viewing or listening, etc. via the Internet. This is a service field that is still in the process of being developed in many ways, you know that. However, in order to protect the environment in which authors and producers can concentrate on creating quality content, we should be very conscious of not engaging in acts that constitute “copyright infringement,” right? Once again, we would like to ask you to keep this in mind.