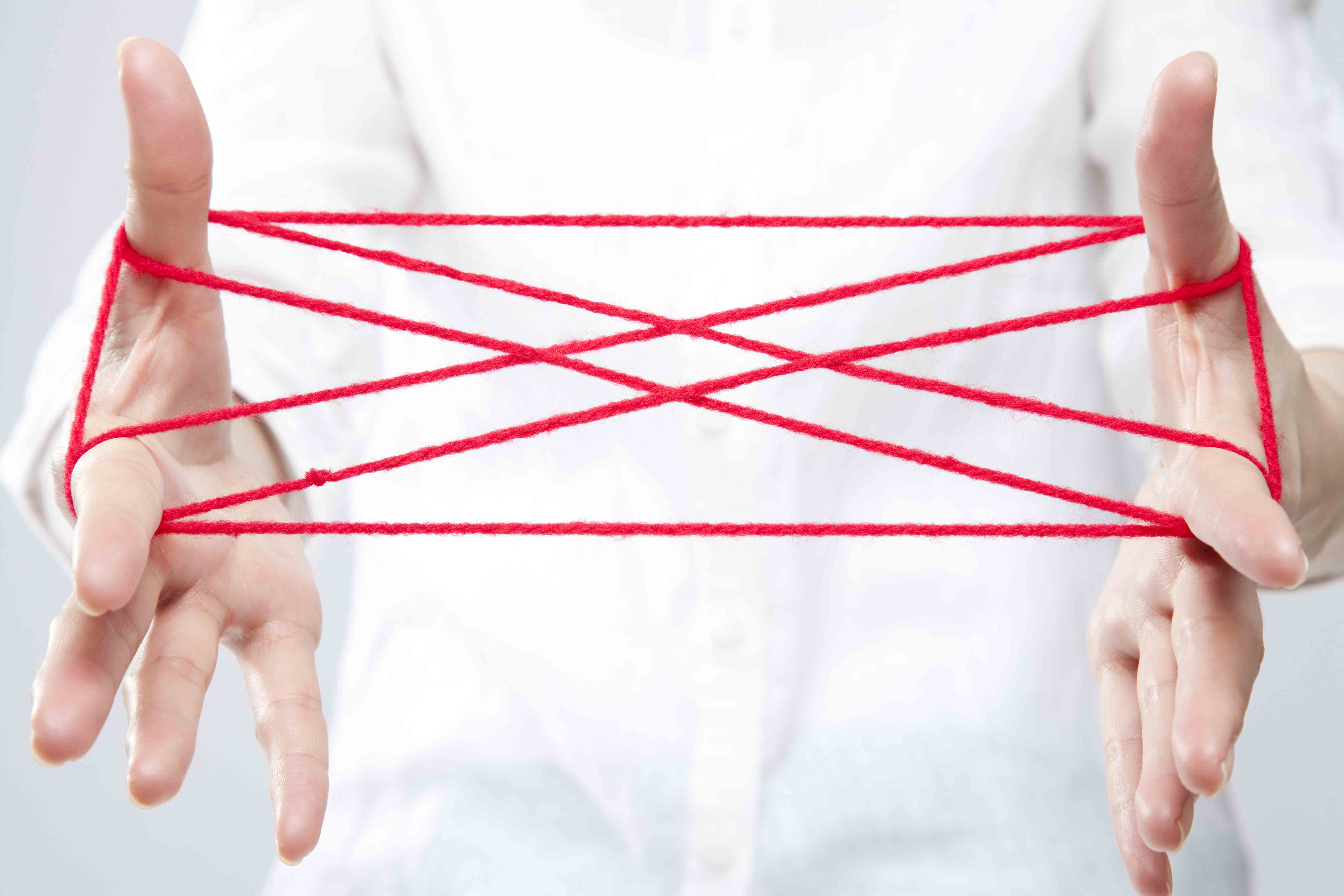 “Ayatori” is known well as one of the traditional Japanese playings. This is a playing to make various kinds of shape by scratching or removing looped rope from your fingers, you know? We’ve heard that there are similar playings or arts overseas as well? We don’t know where the playings all started or where they came from… In both areas, they think that the game may have appeared naturally at some point in time. A writer once said… For building a civilization, the tool that human beings produced in order to distance themselves from others is a “stick”, and on the contrary, the tool that they produced in order to connect with others is a “rope”. “Wow… that’s may be right”, don’t you think so? 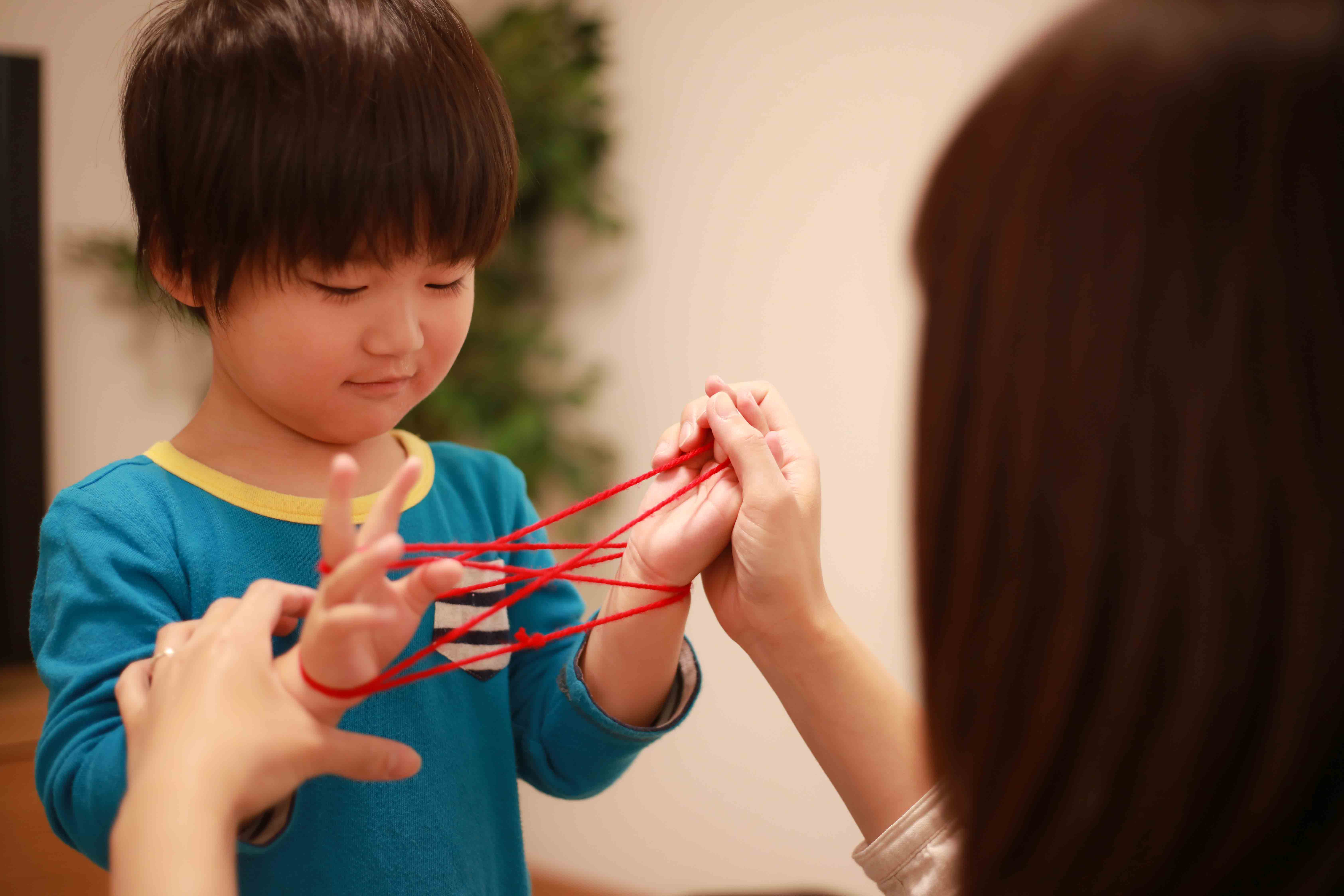 Basically, Ayatori is a playing by one person, but in Japan, there is a playing way that it’s called “Futari-Ayatori” in which two people take the string from each other’s hands and make shapes. Is there a similar way to play “Futari-Ayatori” overseas? If they exist, it will be a wonderful playing that different cultures can be connected with each other using “rope”, we think.

It’s not just Ayatori, but the kinds of single-playings have been changing a lot over the years. Many of the single-playings have been created by sublimating them into “play” through the use of ordinary things around us. In the past, it was common to come up with a “playings” from nothing. It’s amazing, right? Today, we are provided with many tools and things to “playings” with. There is no need for individuals to come up with their own ideas from scratch. We think that’s a great blessing. Oh, Please don’t get me wrong. We’re not trying to be critical of such modern trends. If the modern “playings” had existed when we were a child, we would have enjoyed them. It must be a blessing to have the time and money to “playings” in such various ways, and we think that such “playings” are part of the amazing culture that was created in such a time. In the past, the main form of “playings” was using ordinary things or etc. around us. Nowadays, the mainstream is “playings” in virtual spaces using electronic devices such as smartphones and gaming devices. So, what form of “playings” will be created in the future? Isn’t it so interesting?