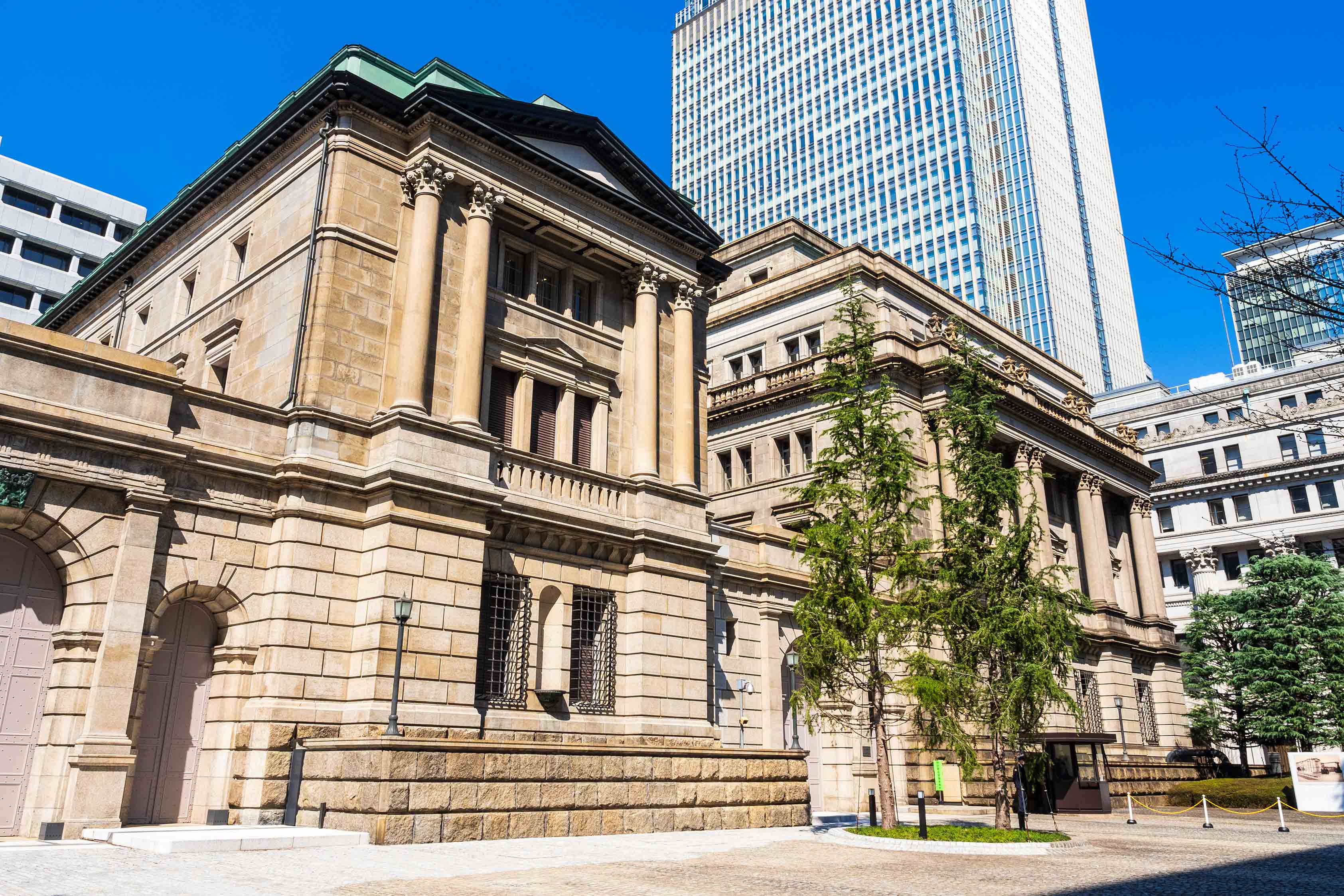 About the new banknotes and coins

Well, well… We have an update about banknotes and coins in Japan for all of you. Japan will replace the banknotes and coins with new ones. The 10,000 yen bill, 5,000 yen bill, 1,000 yen bill and 500 yen coin will be renewed. They plan to issue it in the first half of 2024 or so. (O-oh, the new coin (500 yen coin) has already been issued since last November 2021…) In Japan, it is the first time since 2004 that Japan has issued new banknotes. Moreover, the portrait of the 10,000 yen bill, Japan’s highest denomination banknote, will also be changed this time, which is quite a hot topic. While we are looking forward to the change in the banknotes and coins we are familiar with, we are also somewhat lonesome to see them go. We cannot help but feel the passage of time. However, since you don’t handle banknotes or coins directly these days, such as by paying with cards or using electronic money, you may not see them as often as you think… To be honest, it may take a while for even us Japanese to get used to seeing them… But, well, since this is the first time in a long time that new banknotes and coins have been issued, we would give a proper introduction. 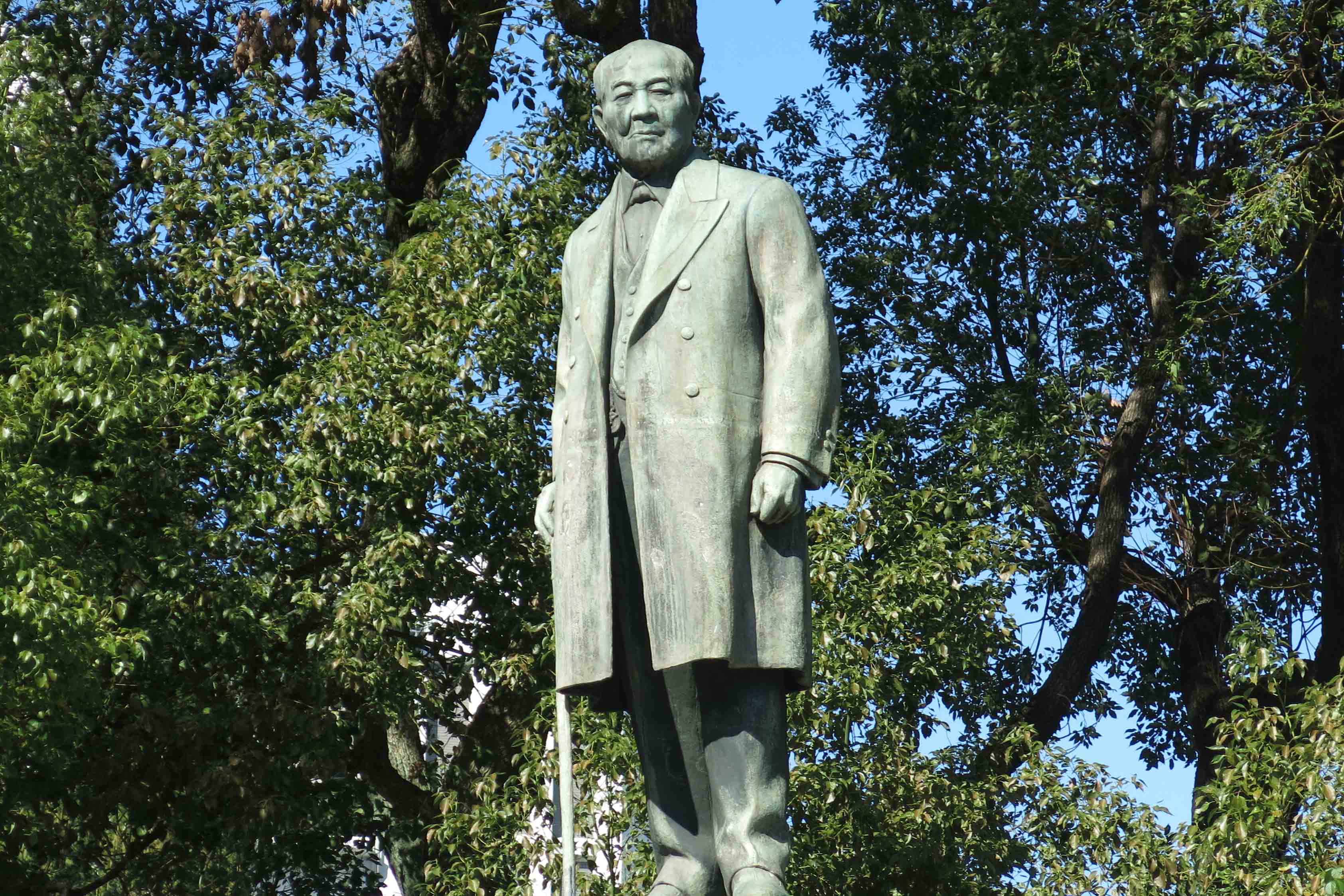 ・10,000 yen bill
Since its issuance in 1984, the portrait of “Yukichi Fukuzawa” has been used on the 10,000 yen bill. The new 10,000 yen bill will have the portrait of “Eiichi Shibusawa” on it. He is known for his efforts in founding and fostering business enterprises in modern Japan. The design on the reverse side will change from that of the pheasant, Japan’s national bird, to that of Tokyo Station (Marunouchi Station Building). The entire banknote is brownish in color.

・5,000 yen bill
The portrait of “Ichiyo Higuchi”, which has been printed since 2004, will be replaced by that of “Umeko Tsuda”. She is well known as a pioneer of girls’ education in Japan. The design on the reverse changes from “Kakitsubata” (by Korin Ogata) to “Fuji flower(Wisteria)”. Since the 5,000-yen bill is a purple-colored bill, the flowers used as the design also seem to match that color.

・1,000 yen bill
The portrait on the 1,000-yen bill issued since 2004 has been “Hideyo Noguchi”. The portrait on the new 1,000-yen bill will be that of “Shibasaburo Kitazato”. He is a world-renowned figure in the field of modern medicine/infectious diseases, including the pure culture of tetanus, the development of serotherapy, and the discovery of the plague bacillus. On the reverse side, the design of Mt. Fuji and cherry blossoms changes to “Kanagawa Okinamiura (from Fugaku Sanjurokkei)” by Hokusai Katsushika. It is blue-colored bill.

They say that humans have a very high ability to recognize faces. Therefore, it is easy to notice very minute differences, which makes it effective to put portraits of people on banknotes from the standpoint of anti-counterfeiting. The following three factors are said to be the criteria for being adopted as a portrait of a person on a banknote.

– A precise photograph or drawing of the person must exist.
– The person must have dignity.
– The public must be familiar with his/her face and accomplishments.

Furthermore, the three persons selected for the portraits on the new banknote all have one thing in common, “They all were all pioneers in solving universal problems that are still relevant in Japan today”. After all, a banknote is the face of a country, so the persons whose portraits are used for the banknote are selected very carefully. 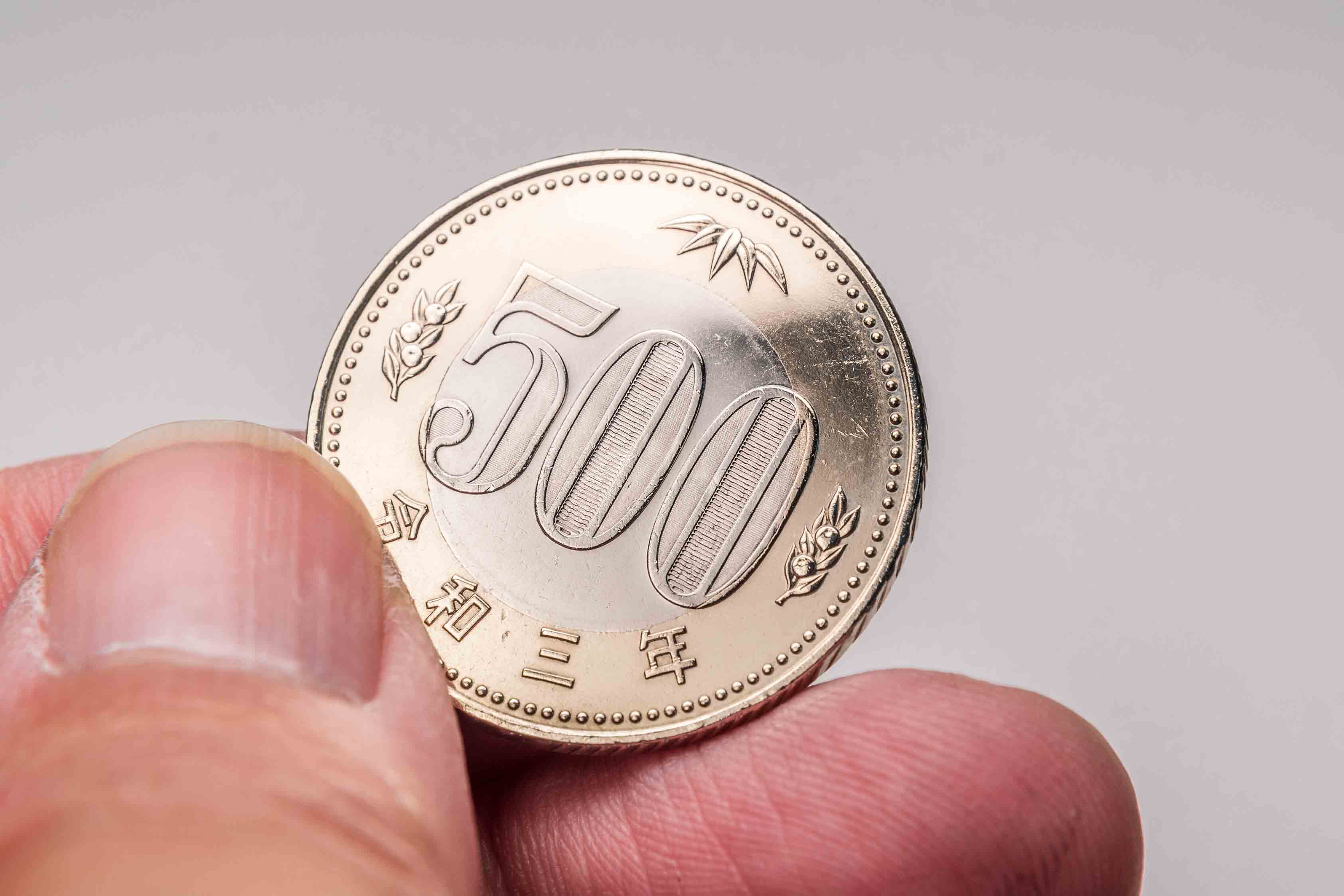 ・500 yen coin
They were made of nickel-brass, but are now nickel brass + white copper + copper. And it is apparently 0.1g heavier than its predecessor. The size and design are the same as the conventional ones, but the structure is something very amazing. It can be said that it is packed with the best of anti-counterfeiting technology. “Bicolor cladding”, “oddly shaped diagonals”, “micro-character/dot/line”, “latent image working”, etc… If you are interested, please do a little search on these technologies 「(￣▽￣;)…