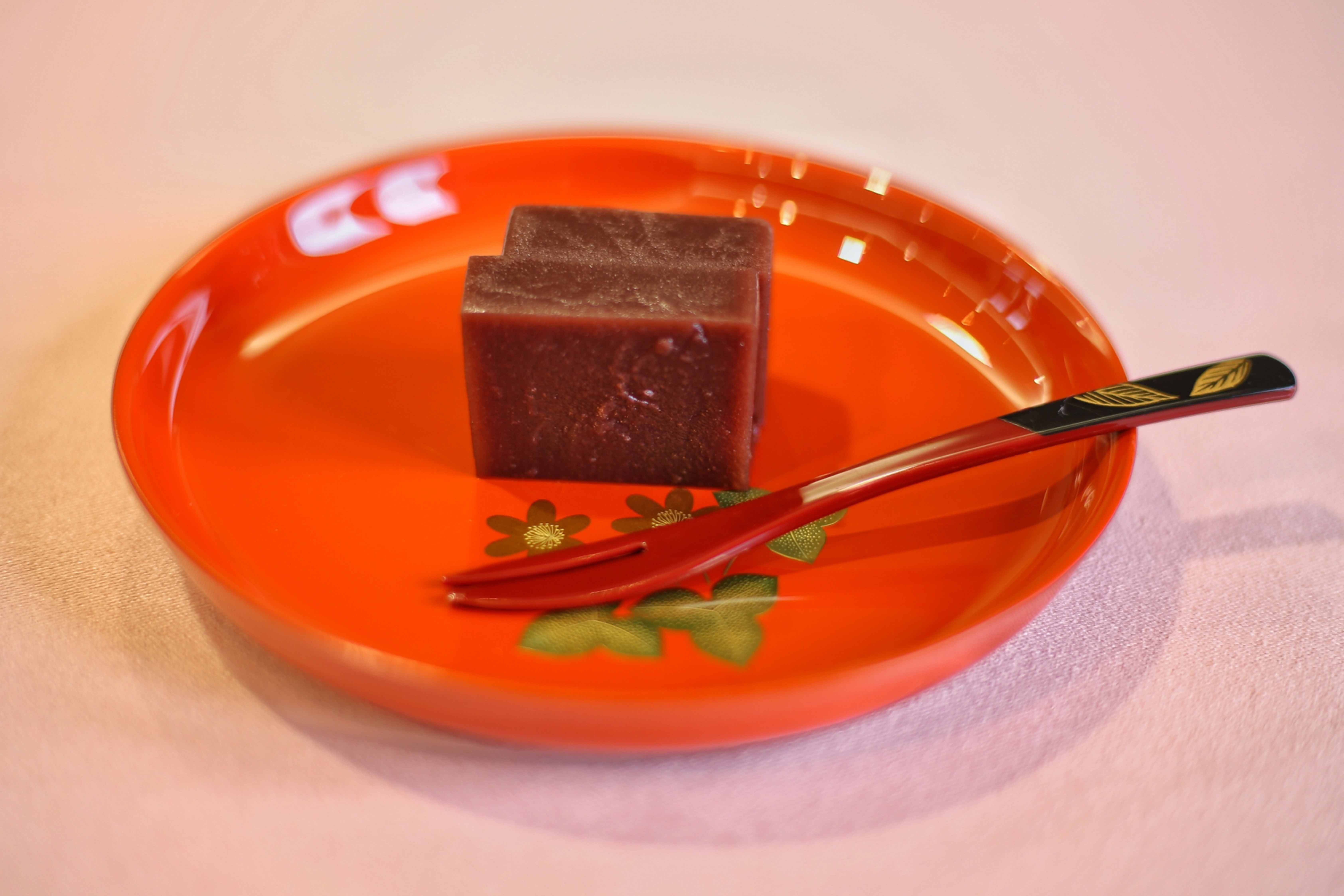 Lacquerware is one of Japan’s traditional artifacts that cannot be ignored. It is a craft that is created by applying a layer of “Urushi” to the surface of tableware, goods, furniture, houses, etc. We would like you to look into this “applying layers of paint” process in detail. Some products require a tremendous amount of processing. It is too difficult to explain all of them well in this section.

“Urushi (Japanese Lacquer)” is made by heating and filtering the sap of a plant called “sumac (urushi)” to remove impurities and then adding color. It was originally used as paints to improve the durability of everyday items, to prevent decay, or to protect against insects. Although it is sensitive to direct sunlight (ultraviolet rays) and extreme dryness, it is a very superior paint that is immune to heat, moisture, alcohols, oils, acids, and alkalis. Incidentally, the sap from sumac is not limited to use in paints. It was also used as an adhesive. As late as the Jomon era (roughly 9,000 years ago), it was used to hold arrowheads in place. In one of the techniques used to restore pottery, called “Kintsugi”, the sap from sumac is to use as an adhesive. Well, anyway, it seems to have been a very familiar kind of material that was used from very old times. The habitat of sumac, from which the sap with its exceptional properties could be extracted, had been limited to eastern, southern and southeastern Asia, including Japan. As a result, lacquerware have developed into one of the most popular local specialties in these regions.

Though it is said that the Japanese lacquer craft originally started as a way to make everyday items last longer. Through the years, the “Japanese Lacquerware” has come to be aimed at improving itself as an art craft. After the Age of Exploration, Western countries began to expand into Asia in earnest, and “Japanese Lacquerware” became known throughout the world. It seems that they were extremely popular and the demand for them as arts and crafts was incredibly high. In addition to items used as daily goods, items that are now designated as cultural assets or national treasures were also widely handled. And as a result, most of the “super” valuable items in Japan have gone overseas. Well, not only lacquerware, but also a lot of domestic art and crafts were going overseas during this period. At least, it could not be helped since it was basically exported overseas through regular trade, proving that cross-cultural exchange was thriving. It’s a little complicated to see these items only in famous museums abroad. We’re sure there are many cases where people finally realize the beauty of their own culture through such things…

Probably because of such a history…? Since then, the value of “Japanese Lacquerware” has probably changed a bit, we can consider so that. In other words, it is no longer a “familiar” daily goods. Of course, this is only because the products have become crafts that are the result of “super” high quality materials and “super” advanced techniques. For this reason, we would like you to take a close look at lacquerware as much as possible. (※Please keep in mind that it is probably not a good idea to pick up and look at the product directly without permission.) It’s a truly “beautiful” art craft. And we wish you to use them as daily goods. The “Japanese Lacquerware” are definitely art crafts that are both beautiful, durable, and practical. Oof… But don’t forget to take care of them properly, okay? They must be very delicate crafts.