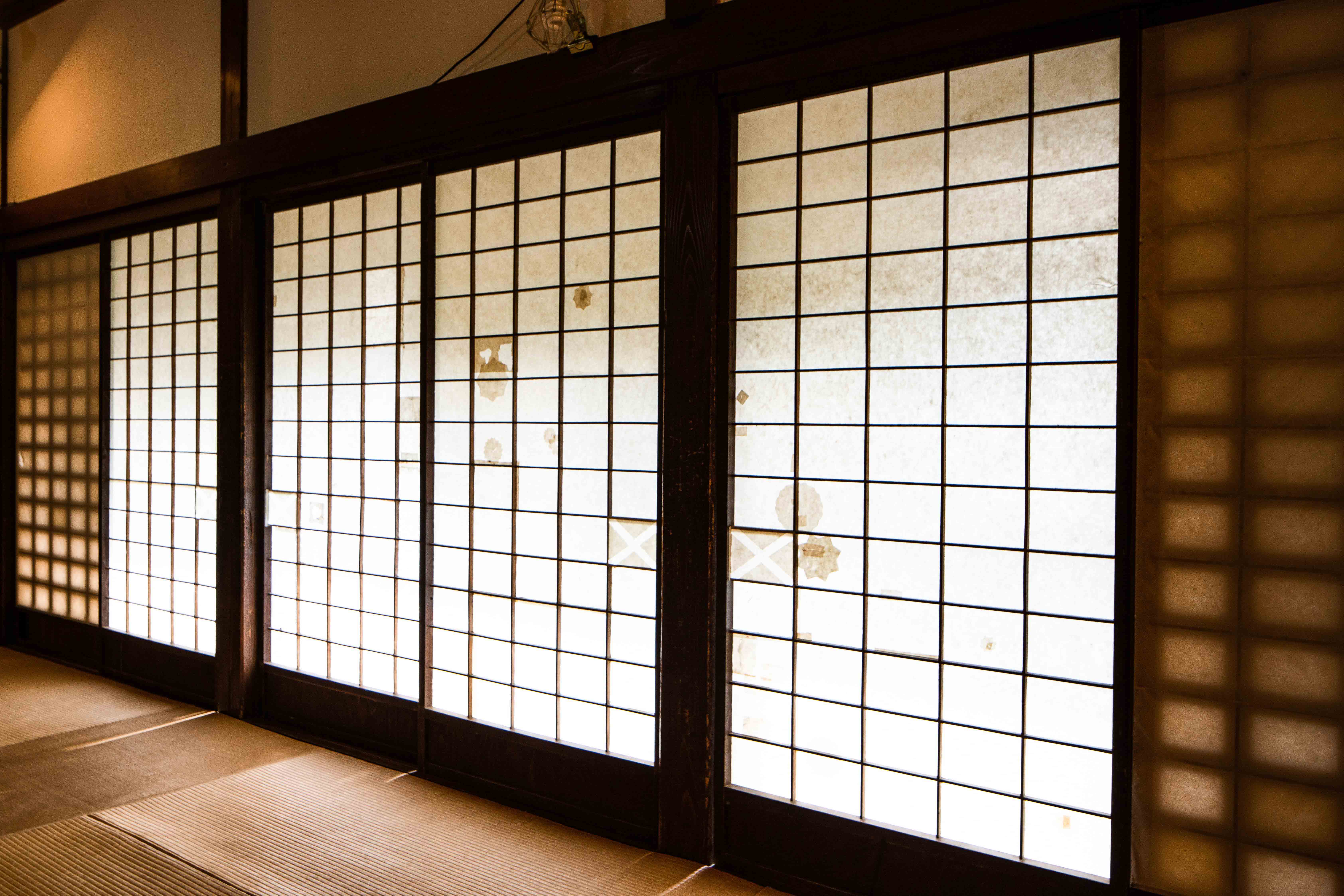 Mottainai is a Japanese word which reveals the importance of treasuring one’s belongings and admonishes waste. It encompasses the meaning of being “grateful”, “indebted” and “concerned”, as well as “feeling regret over the loss of something”. The concept of mottainai has spread worldwide thanks to Wangari Muta Maathai, the environmental and political activist who won the first Nobel Prize in the environmental field. She introduced the concept of mottainai as the endeavour of respecting nature and everything in our surroundings, as well as a concept that makes us reflect upon environmental issues such as consumption, reduction, reuse and recycling.

Nowadays, the idea that tackling environmental issues, i.e. protecting nature and natural resources, is a necessity that has garnered worldwide attention. From enterprises and organizations to individuals, efforts have been made to tackle environmental problems. Even if every effort is characterized by a certain attitude and proactiveness, every little awareness with regards to ecological issues matters. It is beautiful and hopeful at the same time that mottainai came to be regarded as one way of how to think of environmental problems. In Japanese culture, not few are the things that in principle are interconnected with concepts of consumption, reduction, reuse and recycling. Japanese paper traditional sliding door (shoji), sliding screens, tatami mats, futon mattresses and kimonos are such examples. Many objects that are familiar to us and that we encounter in our daily day life were made to be sustainable. This stems in the idea that there is a value in designing objects with a long-life. Of course, many things were projected in a certain way because there was no other choice, or sometimes it was the result of a problem. Therefore, constructing objects that could have a long-lived life and attributing an exceptional value to them was often seen as the way forward. It is by accumulating such experiences that the concept to value things in their entirety and for their essence was born. Valuing things is something that got lost on the way, but it is coming back to people and regaining strength little by little, slowly but surely.

Environmental issues represent some of the biggest concerns in our society. Noticing the importance of the “forgotten values” that things happened to have and fumbling around for a solution on the verge of danger is not easy… It often happens that it is someone from abroad that first brings to people’s attention to the values and virtues of another country. Of course, it’s not always all about good things… We are grateful to be able to introduce various aspects of Japan on this site as we think that it would be wasteful to do otherwise!