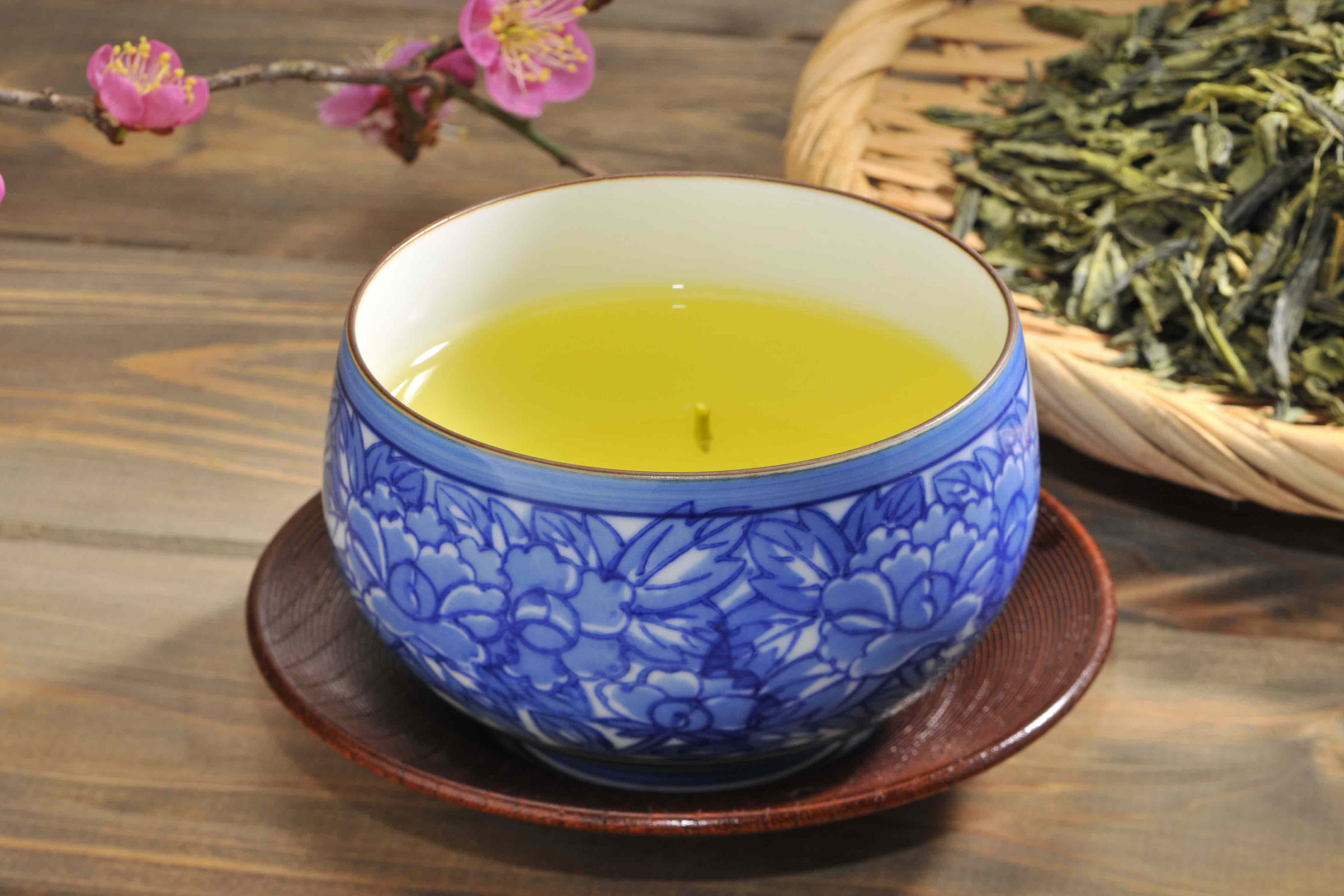 “If I’ve said or done this before, as a result, things went well or poorly…” “So, I’ll try to do the same way this time as before, or don’t do the way this time…” It’s a universal practice for people to care a lot about things like this, about good or bad omens. There are such thoughts and customs in many parts of the world. So-called “jinxes” is a kind of thing, isn’t it? And each person’s “jinx” is different, a single casual word or action in the eyes of others is often a rule for that person. Well, it may be said that it depends on a person’s way of thinking.

Of course, Japan also has such a culture, to care some kinds of “jinxes”. So, it is the culture that values “Practice Superstition”, we can say that. In Japanese, it is called “Gen-Katsugi” or “Engi-Katsugi”. (※ The words “Gen” and “Engi” both refer to good luck and good fortune. “Katsugi” is a word with mixed connotations of “faith” or “wish”.) In Japan as well, each person has his or her own words and deeds as a “Practice Superstition” for the individual. But, at the same time, there are a lot of “Practice Superstition” things that are generally very well known and adopted as part of common lifestyle habits. Many of those “Practice Superstition” things have become a formal part of the etiquette, and it is often rude not to follow them. Some of you may think it’s not the “Practice Superstition” kind of thing anymore. However, they will be generally considered official manners and etiquette because of the long history of successes that have been accumulated over the years in that manner. If you trace back the origins of those “practice superstition” things, you’ll find that they are often triggered by trivial reasons, or are rules that were started for very personal reasons or hobbies, not only in Japan. Well, even if that were true, we can’t just dismiss what has become manners and etiquette, can we? The fact that those methods are generally accepted will show that there is still something about them that makes the public should do them.

Very Sorry for being so vague in our explanation. However, the Japanese thoughts of “faith” or “wish” as opposed to “Gen” and “Engi” is probably unique to Japan. And they are not something that is absolutely contraindicated by religious and other connotations. In that sense, we could say it is one of the most typical cultures in this country. So, by what methods specifically (or on what basis of thinking), do we Japanese attract good luck or good encounters? Many of the Japanese “Practice Superstition” are based on the thoughts of “Playing on words” and “Regarding and Imitating”. These thoughts of things are also very Japanese. We would like to explain each of them in a little more detail, because they will be some kinds of very interesting Japanese thoughts.

In Japan, there is an thought that values what is called the “Kotodama (Spirits of Words)”. It is the thought way that words spoken aloud or written down have various “power” in them, we can explain that. These “power” means something like the power of God (or a spirit). There are millions of gods in Japan, so it is natural that a god must dwell in each word, right?

In other words, good words have the “power” to make good things happen and bad words have the “power” to make bad things happen. What’s important in a “Japanese Playing on Words” is how to read the word. That is to say, the “sound”. Even if the words have different meanings, if they are read in the same way (“sound”), they have the same “power”, and effect the same. So, well… OK, then, let’s trust in the “powers” and bring in the good fortune. If we were to describe it broadly, “Japanese Playing on Words” is such a concept. It’s a generally accepted thought way, and many people are quite concerned about it. Perhaps if people ignore them, they will feel restless. Nevertheless, the concepts of “Playing on Words” as a basis for these are quite interesting.

The typical example of “Japanese Playing on Words” things are just like… Like eating foods with names that contain words with good meaning. Before some kinds of competitions, they eat “Katsu-don” with the word “Katsu (It means “win”)” in mind. Conscious of the word “sticky (the word means ”mentally tough” in Japanese)” or and eating something sticky like “Natto” or “Okra” or… The “Osechi Cuisine” eaten for New Year’s celebrations is full of the thought ways of “Japanese Playing on Words”. This “Practice Superstiotion” based on thought ways of “Japanese Playing on Words” are not limited to food-related things… There are so many more. Because the numbers such as “四 (four)” and “九 (nine)” have the same sound as “死 (death)” and “苦 (suffering)”, we Japanese have the thought of avoiding the numbers in common day lives. We will continue to explain such examples on this website at every opportunity in the future.

The concept is that the goodness or badness of the state of one thing is compared to the state or sight of other things. The thought way is that we should wish things to go better by avoiding, as much as possible, words and actions that evoke a bad state of things. For example, the number “八” in the Kanji character, the bottom of the “八” spreads out as it is written. It is commonly favored as an auspicious number in Japan, based on the concept that it evokes a state of expanded prospects later on.

We’d like to show you other examples of manners and etiquette that are well known as they relate to numbers. The manners and etiquette regarding the amount of gifts (moneys) given on the occasion of a wedding or other celebration are very well known. When giving money as a wedding celebration, we Japanese have custom of avoiding even numbers’ money. An even number is a number that can be divided by two, right? We think that a even numbers’ money that is divisible is not a good wedding gift to celebrate, because it reminds of “separation”. So, we avoid amounts of ￥20,000, ￥40,000, ￥100,000, etc., we deliberately choose an amount of money: ￥30,000, ￥50,000, ￥110,000… Could you understand our concept?

We’ll give you some food-related examples as well. You know the “Unagi (eel)” dish, right? There is a difference in the way that eels are processed between the east and west sides of Japan. In the east Japan, they avoid cutting the eel from the belly side, and often cut it from the back side. The east Japan is the area where the former Edo was located. That is, the area that is the home of the samurai family (the Tokugawa). For samurai people, cutting the belly side of an eel was thought to be a bad omen because it reminded them of “Seppuku”. Well, that’s just one theory…

It’s quite a clever and considerate way of thinking, don’t you think? We think that many of these things probably took hold today because people supported their care and concern for others. Then we should think them something kinds that can’t be taken lightly, right? There are many other things in Japan that are considered to be good luck, words and deeds. we hope you will be interested in their origin as well.