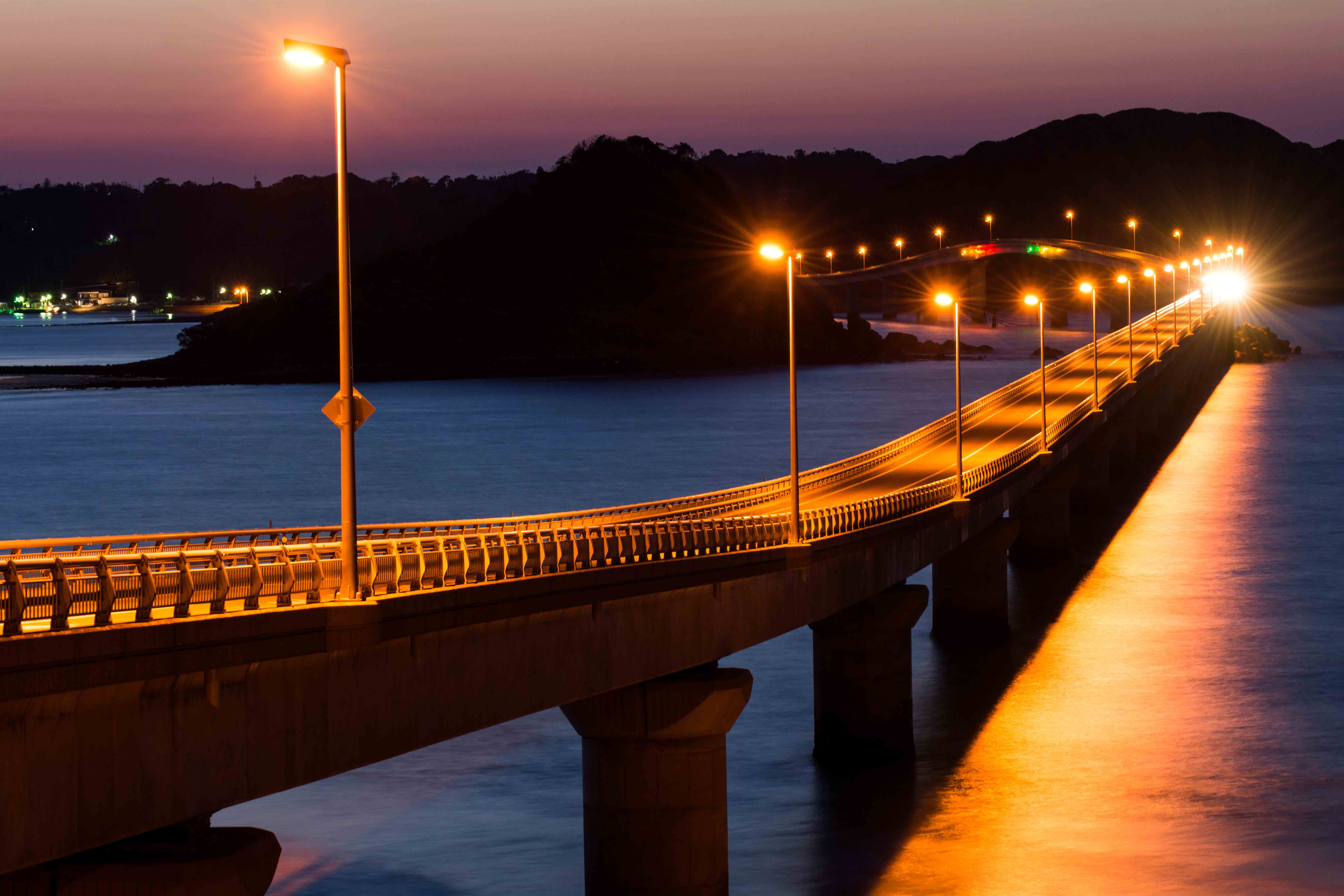 It is often said that “roadside lamps” are one of the barometers that show the safety of the countries or regions. How many and how bright are they? Is it incandescent, fluorescent, or light-emitting diode? By paying attention to such points, we can infer to some extent whether the area is an urban or suburban area, and how well the public facilities are managed. Now, how are the environments about the “roadside lamps” in Japan, where is considered to be a safe country in the world? Well, we can say that there are quite a few “roadside lamps” in Japan. The brightness of them is adequate. Currently, fluorescent lamps are the mainstream, but light-emitting diode lamps are also becoming popular. We can also find eco-friendly ones that use electricity stored by solar power generation during the day. And it’s not just the sheer number and quality of them, but also the level of daily maintenances of them that is quite high. The repair/replacement of defective ones, such as those that are about to run out or have malfunctioned, is also quite prompt. Moreover, these high standards of maintenance are kept not only in urban areas, but also in suburban areas and rural areas. Therefore, if you look at a night scene in Japan from space, you can see quite fine streaks of light along the road lines. And they cover the entire country. Japanese people have become accustomed to such these environments, but it is quite rare that public facilities are so well maintained throughout the country, isn’t it? As a Japanese person, we have already mentioned in another article that we often feel that security is gradually deteriorating these days. But, even if so, we should still be very grateful for the current environments.

However, the fact that the entire country is covered in twinkling lights means that there are so many man-made structures. Someone once said that the first step in the development of human civilization was to overcome the dark night. It is said that humans have an instinct to fear the dark. So, by having a way to light up the nighttime, which is shrouded in darkness, we had an environment that can be called the “the first safety”. Nowadays, there is a widespread demand throughout the world for consideration, conservation or restoration activities for the natural environments of the entire planet for the future, right? In light of these world trends, we still have very complicated feelings. We can’t be too happy with our current circumstances. We should get a new kind of “lights” that has as little influence on the natural environment as possible.

Incidentally, one of the surprising views that people from overseas often notice when seeing Japanese “roadside lamps” is the abnormally large number of utility poles and wires. They are really surprised by the chaos of them all. Is it really? Well, it seems to be getting unpopular among Japanese people nowadays because it disturbs the scenery of the city. “I” personally don’t mind it, as it gives me a feeling of unique Japanese scenery in some areas… Please pay a little attention to them～<(￣▽￣;)>