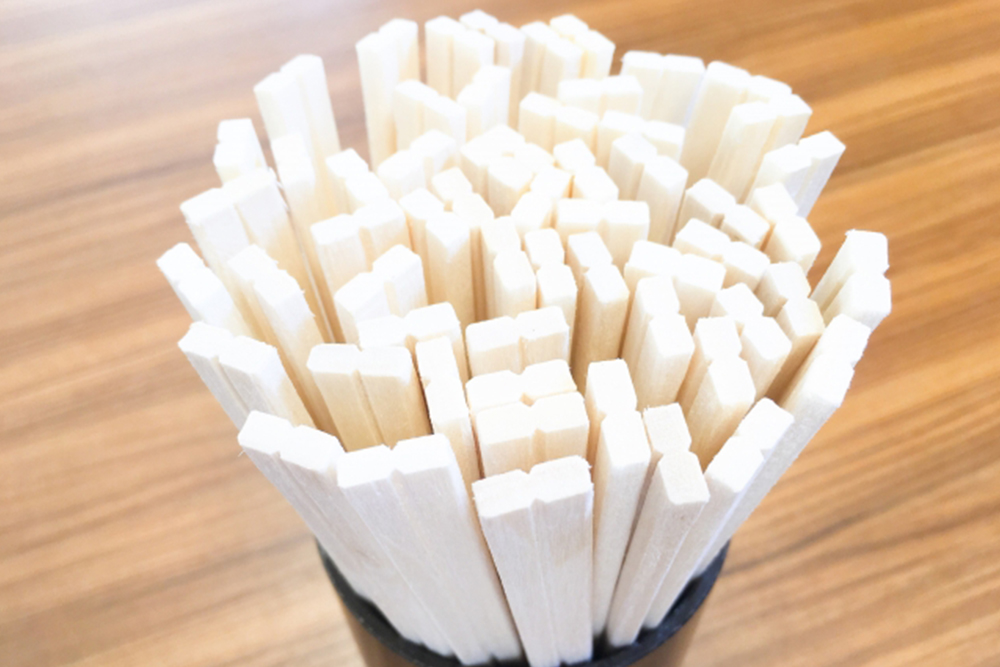 Since this is a good opportunity to introduce “Chopsticks culture”, we’d like to talk about this as well, right? “Wari-Bashi” are “Disposable chopsticks”, which are chopsticks used only once and then thrown away. Today, there are two types of chopsticks: those that are split in two and those that are already separated. These chopsticks are mainly made of cedar wood or bamboo. When you go to a supermarket or convenience store to buy such lunch boxes or noodles, the clerk will ask you if you need it or not. “Do you want “Wari-Bashi?”, just like that. 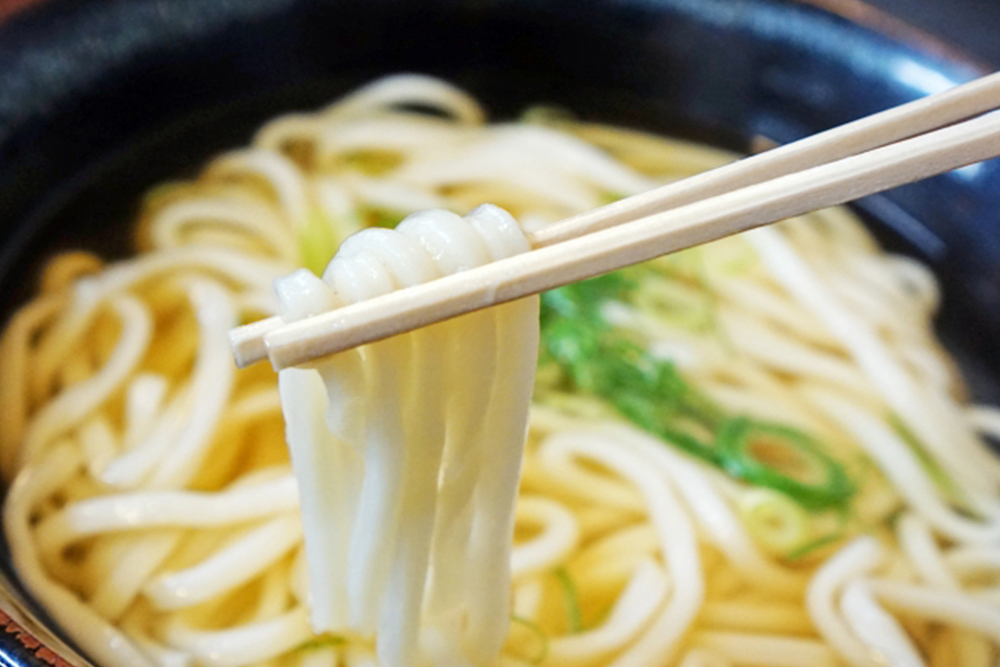 Not so long ago, “Disposable chopsticks” were very useful in countries and regions where food culture is based on the use of chopsticks for their cleanliness and functionality. But, they are often criticized as a major cause of environmental impact, because they are used only once and are “disposable”. Due to that, at least in recent years, it has become less and less used in restaurants and etc. It seems that consumer awareness is gradually shifting. Some people are trying to avoid using it as much as possible. Currently, most of the “Disposable chopsticks” used in Japan are made from imported materials. Most of the products are made from scrap wood and thinned wood that cannot be used as building materials, and are manufactured according to a plan that emphasizes the protection of forest resources. This means that they are produced with proper consideration for environmental problems. However, the problem of their negative impact on the natural environment has not been solved because of the CO2 emissions when they are disposed of after using… Although it was also a way to make effective use of wood used for construction and wood generated by thinning which is necessary to protect the forest environment, without wasting them. It’s not easy to solve all the problems properly, isn’t it…? What we’d like you to understand is that the current “disposable chopsticks” exist as a result of the ingenuity and creativity of our ancestors, as well as the accumulation of trial and error to solve the problems they created. And there is probably an ongoing process of trial and error to solve these various problems. We should learn and understand “Culture” includes all of these things. It’s probably an issue that should continue to be discussed in the future.

Well, well. Lastly, we’d like to share some more light topics with you. It is said that “Disposable chopsticks” came into common use in the middle of the Edo period (around 1700) in Japan. In Japan, this era was a time when the culture of the townspeople flourished, rather than the culture of the ruling and intellectual classes. It was a very interesting period in the sense that the culture close to the daily lives of ordinary people developed rapidly. That’s why we feel even more familiar with it somehow. Incidentally, some of you who have seen Japanese “Disposable chopsticks” in paper chopstick bags may have wondered about the writing on the bags, right? Have you ever seen the word “おてもと(Otemoto)” before? That’s an abridgement of the phrase “Chopsticks placed at your hand” or “This chopsticks placed for you”. It’s quite a novel idea to describe the product as it is and what it’s intended to be used for, rather than the product name…? Well, we’re sure it was meant as kinds of decoration, because a plain chopstick bag doesn’t look very attractive. Observing carefully, you will find that each restaurant offers a different one, which is quite interesting. If you have opportunities, please pay attention and take a look.