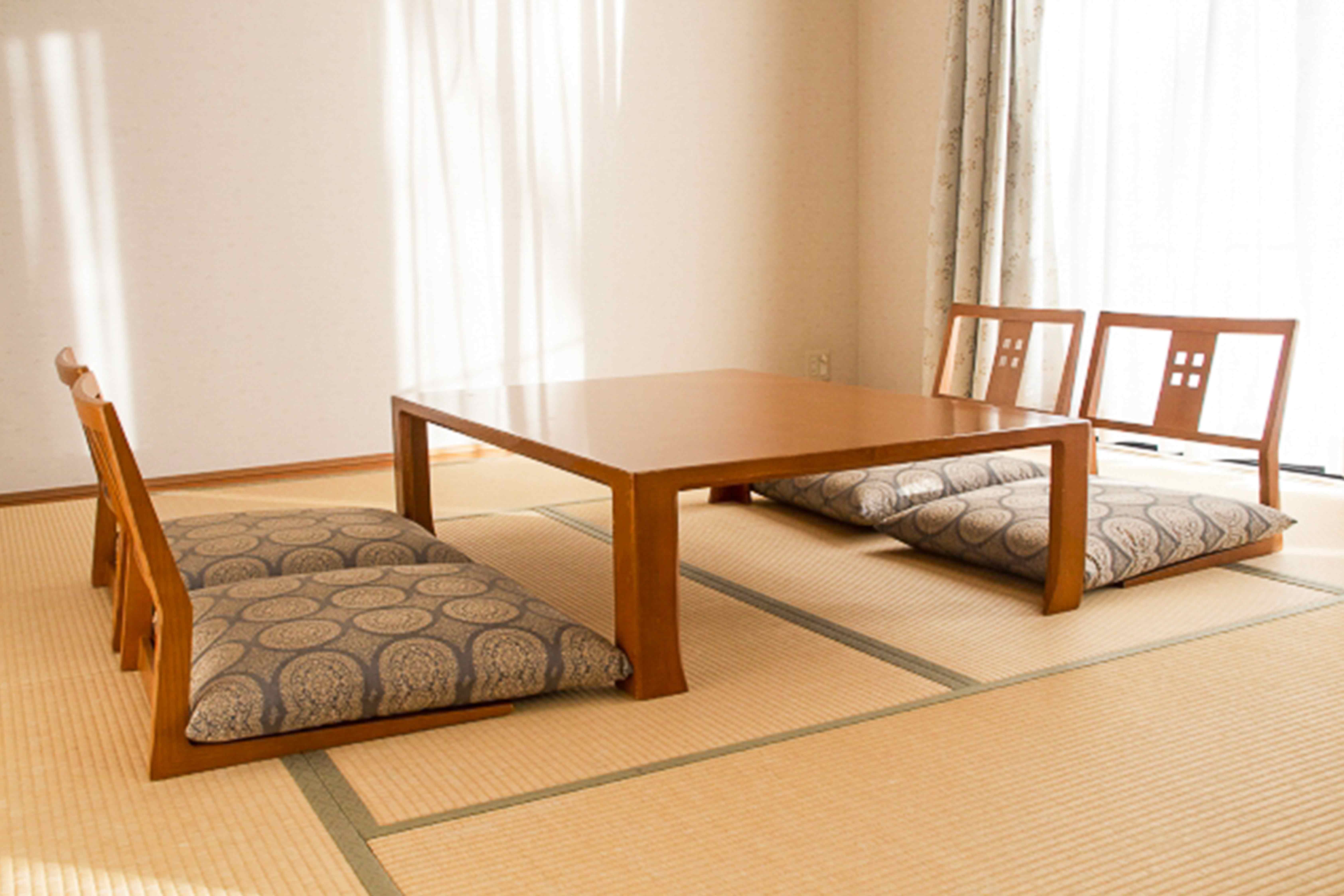 We guess that in every country and every region there are different ideas about what seat or what position a person of high status should occupy. In Japanese, the place attributed to people of high status is called “kamiza”, meaning upper seat. On the contrary, the place that low people occupy is the “shimoza”, or lower seat. In this case, a lot of Japanese and Western cultures come into play and it can get a bit confusing. Of course, in modern Japan there is nothing like the class system of past historical periods. Differences in position are to be related rather to one’s job post and the difference between being an employer or being a customer. Everything depends on the situation. Another way of determining “the appropriate seat”, is to consider age difference. The perception of how one should bow is something that varies from region to region, from age to age. For instance, if a client went to visit the house of his employer, the first is the one who is being invited, while the latter is the host. That creates a big difference in what is felt on both sides and on their position. Despite you might feel bad about the power relation created, refraining from letting out that feeling is one virtue in some cultures. There is nothing to worry about, though. We brought up an extreme example but…

When talking about being on the “upper seat” or on the “lower seat”, we need to bear in mind that the customer always comes first and is, therefore, on the upper seat. Indoor and on vehicles, the seats in the furthest part from the entrance are normally the best seats, or “kamiza”. Having a scenery in spite of another, being kept fresh by the air conditioning or not, being comfortable or uncomfortable, that’s something that really depends on where you are sitting. Moreover, it may be a historical trace, but even amongst the customers, elderly people and women are sometimes given more attention to detail.

Last but not least, in Japan, we say that “the left is up, the right is down”, meaning that things and people on the left-hand side are more important. It’s the opposite of international etiquette, isn’t it? This rule also applies to Japanese traditional “kimono”, where the right part of the collar has to be placed beneath the left part, which comes above. The same can be said for the way Japanese sliding doors (Shoji and Fusuma) are inserted. Also, do not forget that the point of view is always yours. So, to revise, what is on your left-hand side is more important that what is on the right.

You might find that this does not apply to every single thing you see. However, it would be good to acknowledge that it is the standard way of thinking about the privilege position of the customer in Japanese society.