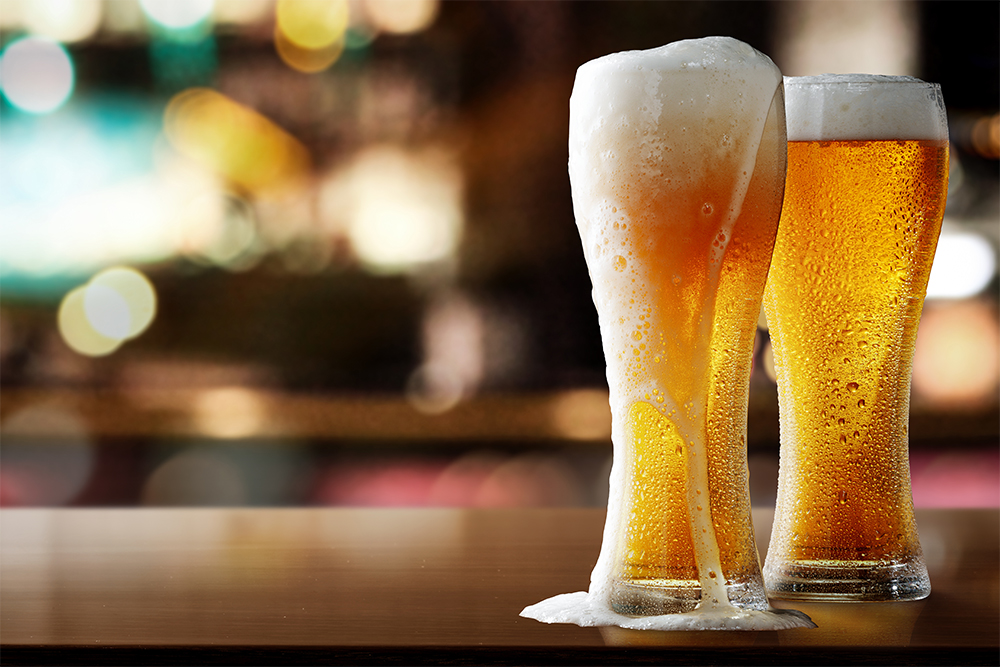 Beer is mainly sake made by fermenting malt of barley with brewer’s yeast. There are various beers around the world. Japan’s beer seems to be quite popular among tourists. Compared to other beers, it doesn’t have a confusing taste and is delicate. It is not unique to Japan, but its consumption in Japan is also great compared to consumption of other liquors. When you drink alcohol, a lot of people say “let’s start with a beer”. It almost feels like your duty to drink Japanese beer, maybe. Japan’s “beer”. Please try it at least once.

Anyway… There are many different types of beers in Japan, even low-malt beer is being recently developed. This is a beer-flavored alcoholic beverage. In Japan, the liquor tax rate for beer is based on the malt ratio, but products with a lower malt ratio are mainly sold. In the late 1990s and early 2000s, the market of low-malt beer had expanded to outstripping the sales of beer. But the law on liquor tax has been amended… Furthermore, a “third beer” was developed as a product of a new genre. It is also a beer-flavored alcoholic beverage, but this “third beer” uses a raw material other than malt. Moreover, it uses low-malt beer mixed with another alcoholic beverage. Incidentally, the law on liquor tax was further amended after this…

We cannot help but feel the greatness of the product development ability of the manufacturer. We hope you understand why we wanted to introduce this. Please try it by all means!!! 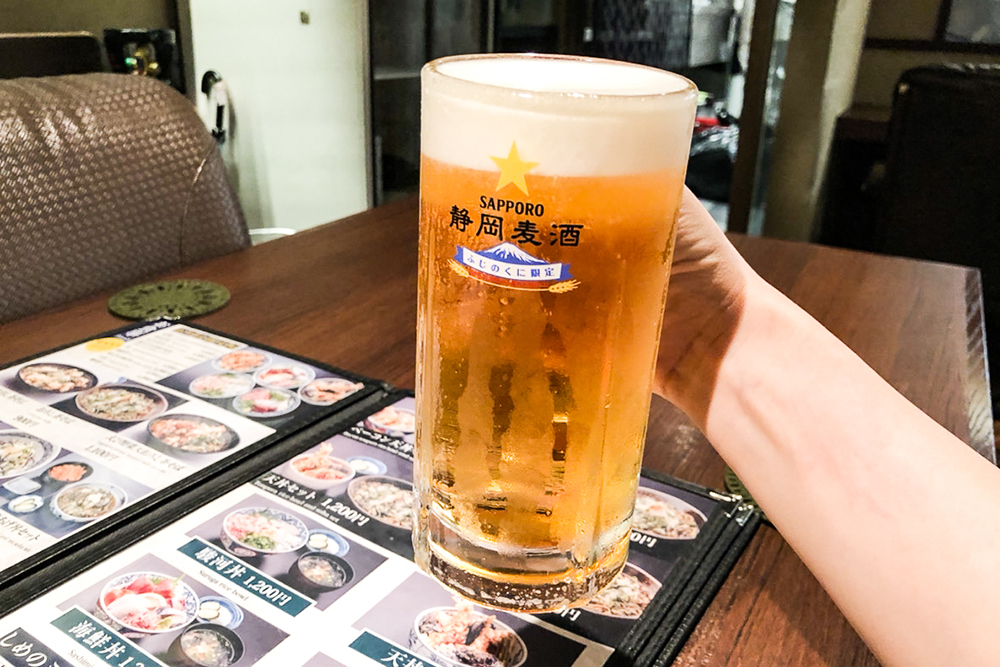 There are also two types of beers in Japan: those that are heat-treated during the production process and those that are not. And the latter is specifically called “Nama-beer”, this is so-called “draft beer”. Many people think that beer that is poured from a special server or barrel into a jug, a pitcher or glass at a bar is “draft beer”, but it is not correct. As a matter of fact, the majority of beer in Japan today is “draft beer”, even if it is served in bottles or cans. Until about the 1960s, beer that had been heat-treated was more common.

Now, let me give you a brief introduction to the basic process of beer production.
① Malt, barley, and warm water are mixed together to make the “moromi(unrefined sake)”
② Filtering “moromi”
③ After adding the hops, boil them to make “hopped wort”
④ Adding beer yeast to the wort and letting it ferment
⑤ Removing beer yeastt by filtering to stop fermentation

After this process ⑤, they used to stop the fermentation of beer yeast by further heat treatment. It seems that if the beer yeast is still present due to poor filtration, the fermentation will continue and it will make the taste not good. However, with the improvement of filtration methods, this is no longer necessary. Of course, there are still beers that are heat-treated today. Should we call them “classical beer”? By daring to heat-treat them, they are marketed as products that recreate the traditional taste and aroma, right? You’ll want to try it to see how it’s different… won’t you?

When you order a beer at Japanese style pub, you will probably hear (or see) the word “Nama-chu”. This means “a medium-sized mug of draft beer”. It is said that the container in which a drink is served is quite important, isn’t it? Not only does it change the look and feel of the drink, but also the aroma and taste… The reason why the phrase “Nama-chu” is so popular in Japanese pubs is probably because most of the beer served is best drunk in this medium-sized mug. This “medium-sized mug” varies depending on the restaurant or pub. Depending on the type of beer served at the the restaurant or pub, the mug with the beer maker’s logo may be used. You’ll be able to feel that those mugs add to the “drinking at pub” or “party” feeling. We hope you can share the feeling with us.