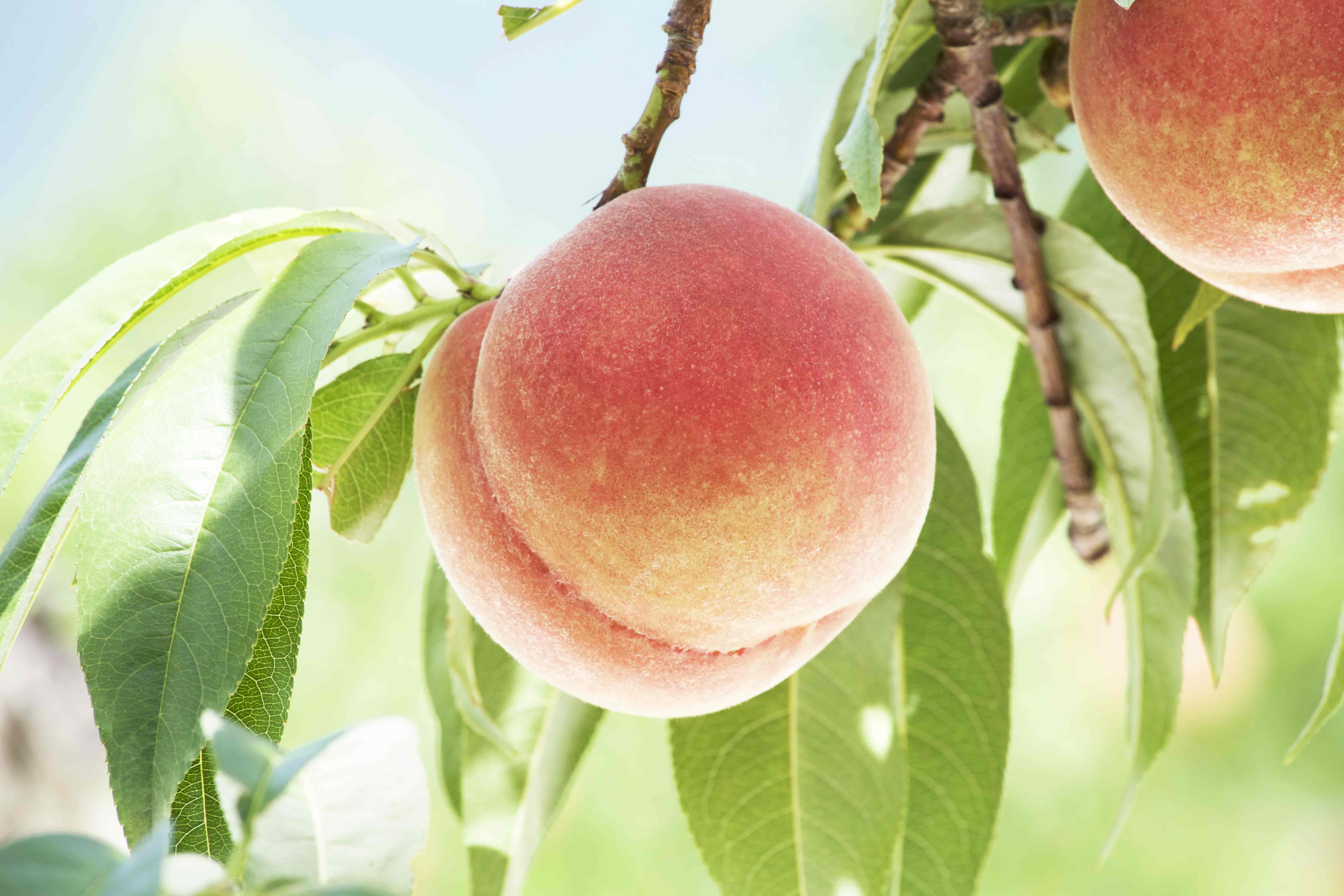 What kind of “Fruits” are eaten and how they are eaten can tell you a lot about the country or region, can’t it? For example, if you look at what is produced within the country or region… You can see that what kind of climate and what kind of terrain does the area have. If you look at the means by which the fruit is transported in the country, you can see how well developed the transportation network and means are. If the fruit is eaten raw, it is even more evident that its transport network and means of transportation are developed very well. If you look at the fruits that are commercialized and distributed in the form of dried fruit, canned or bottled, you can observe their processing / preservation technology as well as their packaging design / printing technology of the country. Looking at what the country is importing from other countries or regions, you can guess not only which country the country trading with, but also how close it’ll be to that country and its culture. So then, let’s take a look at how is each of the fruits eaten in that country or region? Is it eaten raw as is? Is it eaten as some kind of processed product or as ingredient some kind of dish? How much of that fruit is commonly known? A more analysis of those things will show you, how diverse is the food culture of the country or region. And how tolerant are people of exotic food cultures? You can also guess how good their cooking skills are. Every country / region (except near the poles) in the world almost always has some kind of “Fruits” in its daily diet. So paying attention to “Fruits” will be a good way to learn a lot about the country or region. 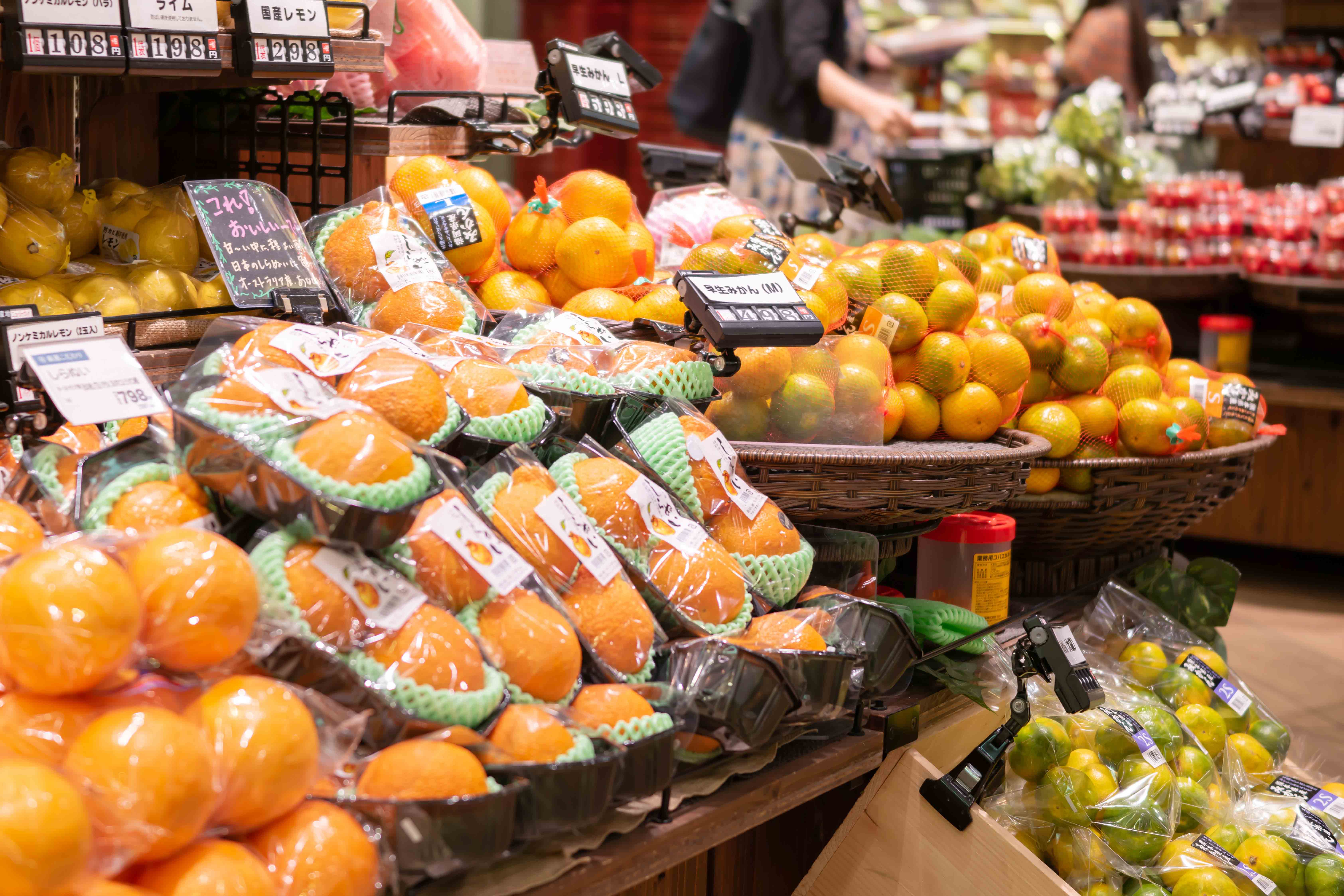 Well, now. In the Japanese market, there are so many kinds of “Fruits”. You can see there is a great deal of fruit handled, both domestic and foreign ones, whose production area is. It will be because we have always been quite tolerant of foreign food cultures, we think so. Even if you happen to have a craving for the “fruits” of your country or region, they are probably available in Japan in most cases. 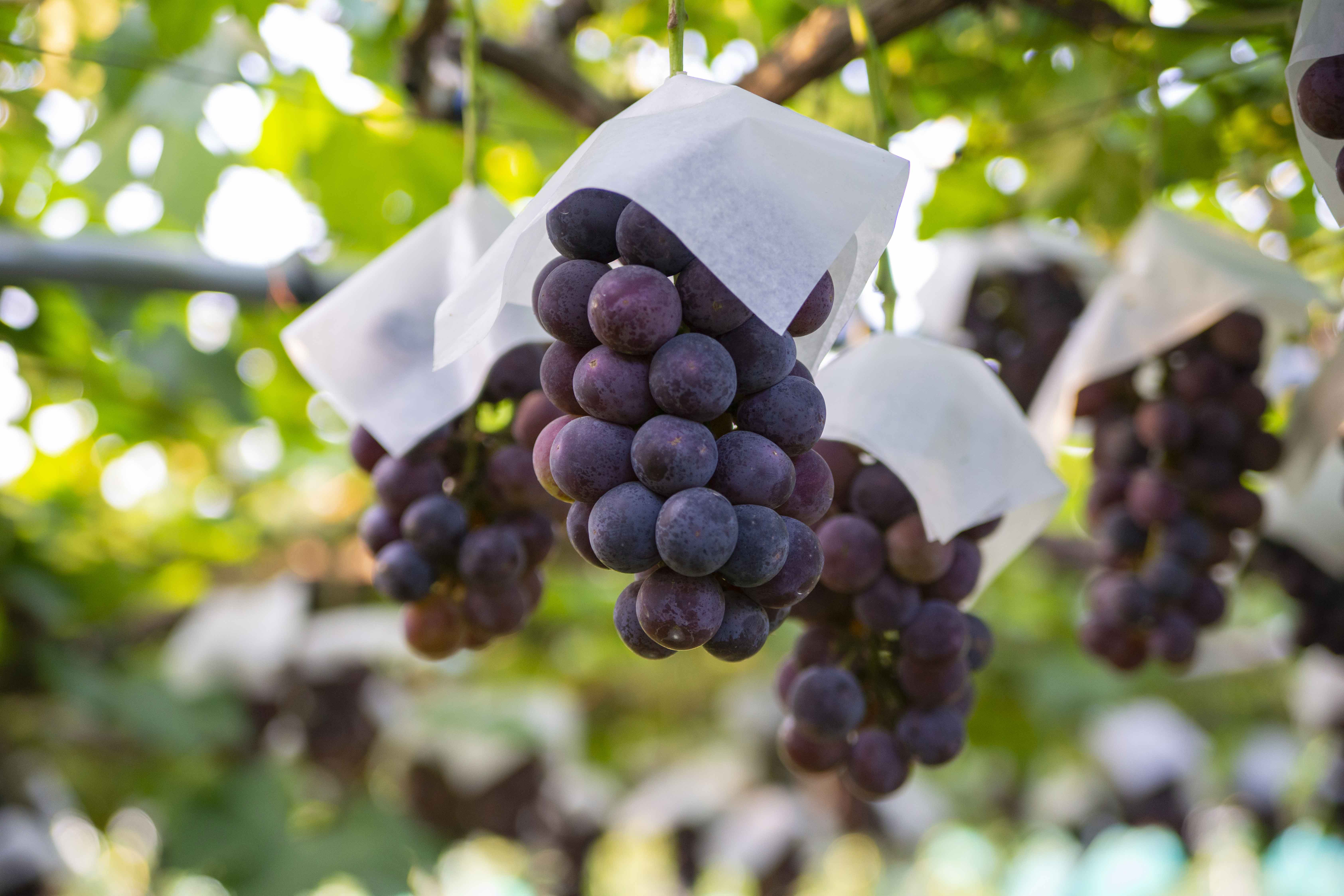 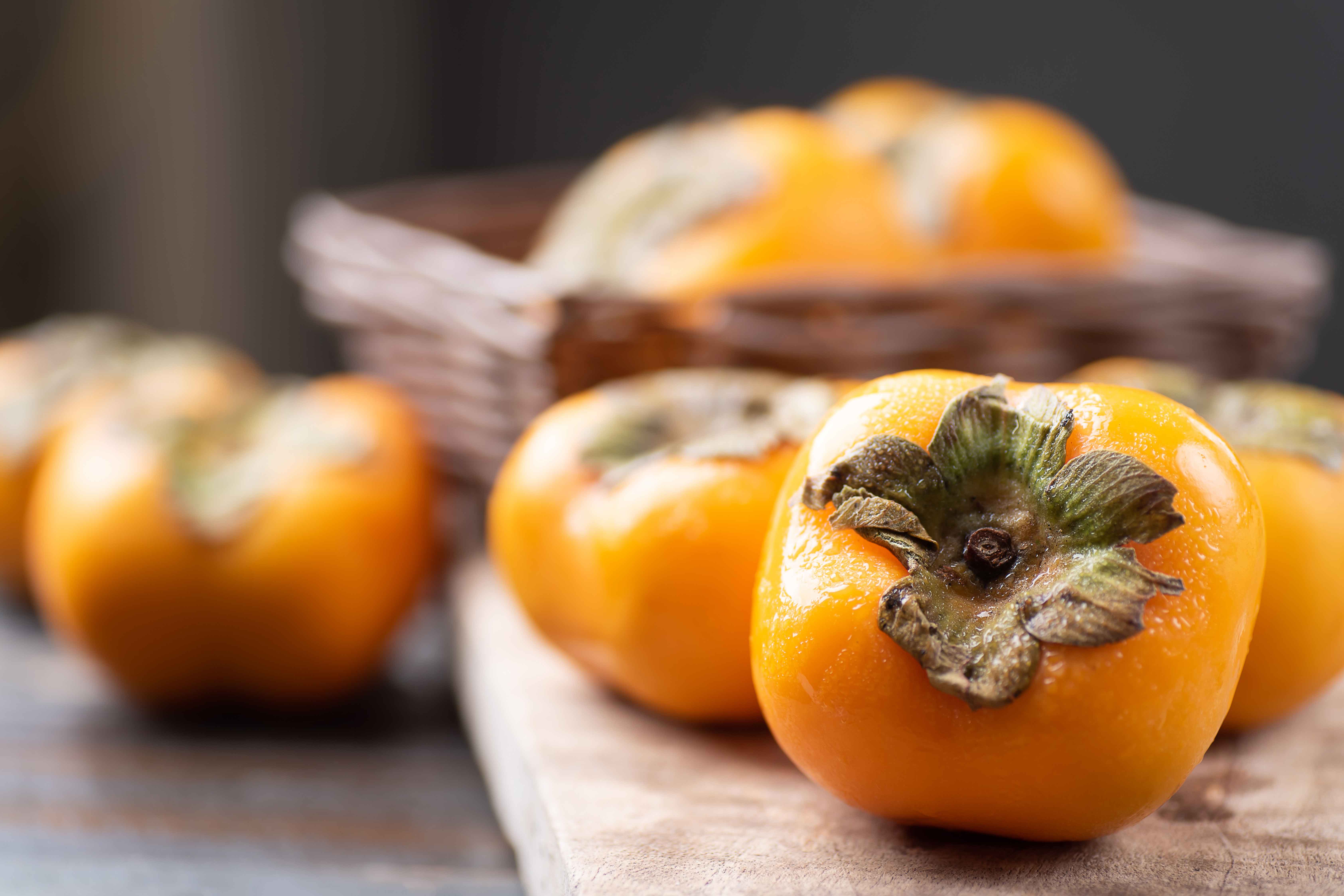 However, that is a bit different from the purpose of this section, right? We should reiterate why we have introduced this “Fruits”. It is precisely because we want you to try the fruits produced in Japan that we are introducing them to you! The “fruits” produced in Japan are very delicious!! As a matter of fact, there aren’t that many “fruits” that are native to Japan. If we were to list the typical fruits native to Japan, they would be “Persimmons”, “Unshu mandarin oranges”, “Japanese pears”, and “Plums”. An unusual species, the “Akebi” is another fruit that is native to Japan. Most of the “fruits” produced in Japan today were introduced from abroad. However, they were steadily bred and improved in accordance with the climate and topography of each region of the country. As a result… Nowadays, many varieties have been produced that can be proudly shown off to you from abroad. “Apples”, “Pears”, “Oranges,” “Mandarin oranges”, “Peaches”, “Cherries”, “Grapes”, “Strawberries”, etc… There are several famous varieties of each fruit, all of which have different characteristics. Usually, each of those fruits can be a specialty of the local area. Now, thanks to the well-developed transportation network, most of them are available even in distant urban areas. And you can also order from the website. Just do a little search, if you’re curious. Well, if you visit the region, we’d love to have you try the local products.

※ The original species of “Unshu mandarin oranges” is called “Tachibana” and originates from China in about the 7～8th century
※ The “Japanese pear” has been consumed in the country since ancient times, but the original species is of continental origin