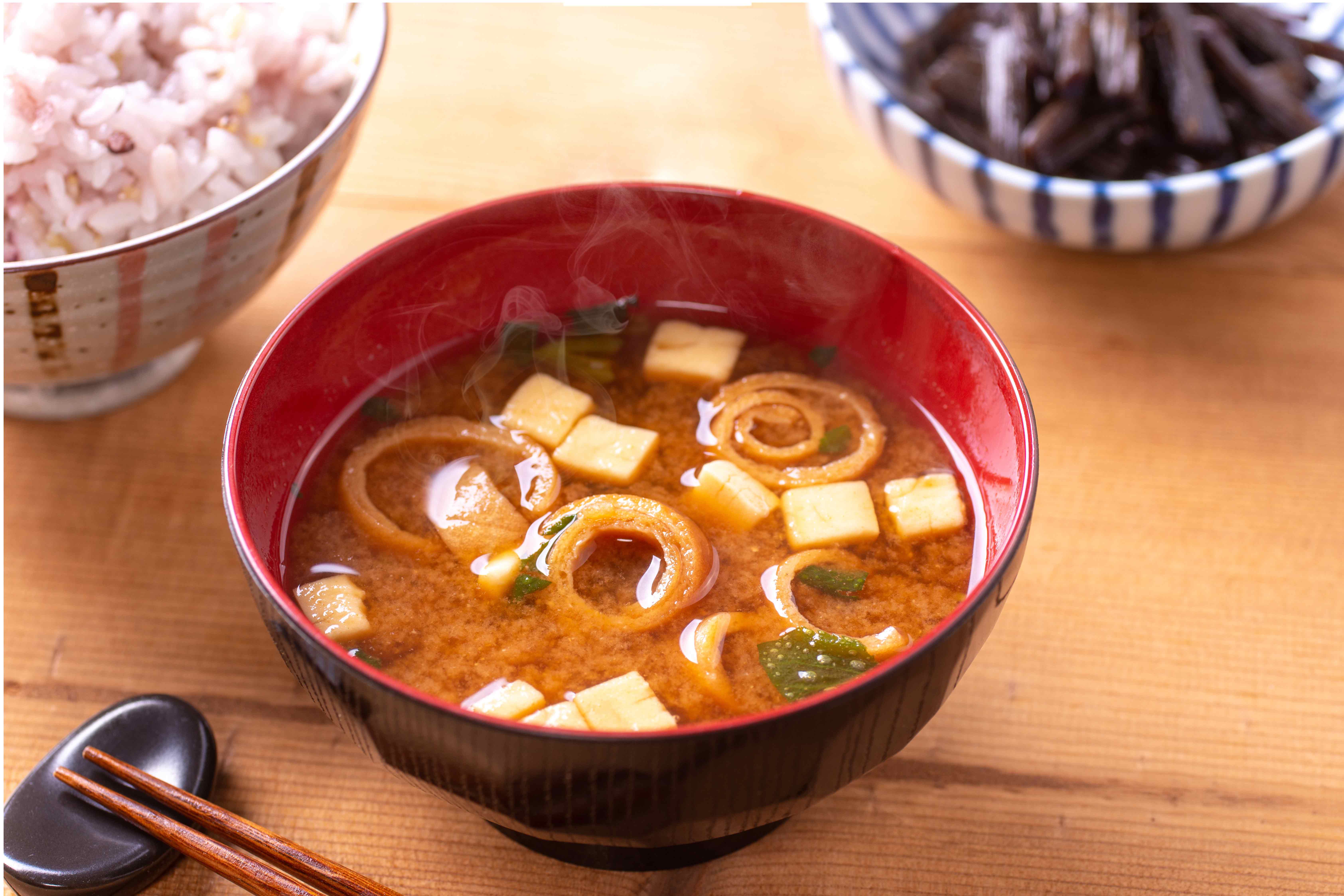 The study of “Shojin Cuisine”, which was worked by Zen monks as part of their training, led to a great diversity of cooking techniques or skills in Japanese food culture. “Fu”, which we will focus on in this article, is one of the ingredients created from the research of this “Shojin Cuisine”. The original process itself seems to have come from the continent. The ingredients are wheat flour, salt and water. First. mix and knead these ingredients to make a dough. Then, wrap it in a cloth and rub it in water. That way, the starchy material is dissolved out and the gluten is extracted. “Fu” is made by processing this gluten in various ways. They can be broadly divided into the following categories. 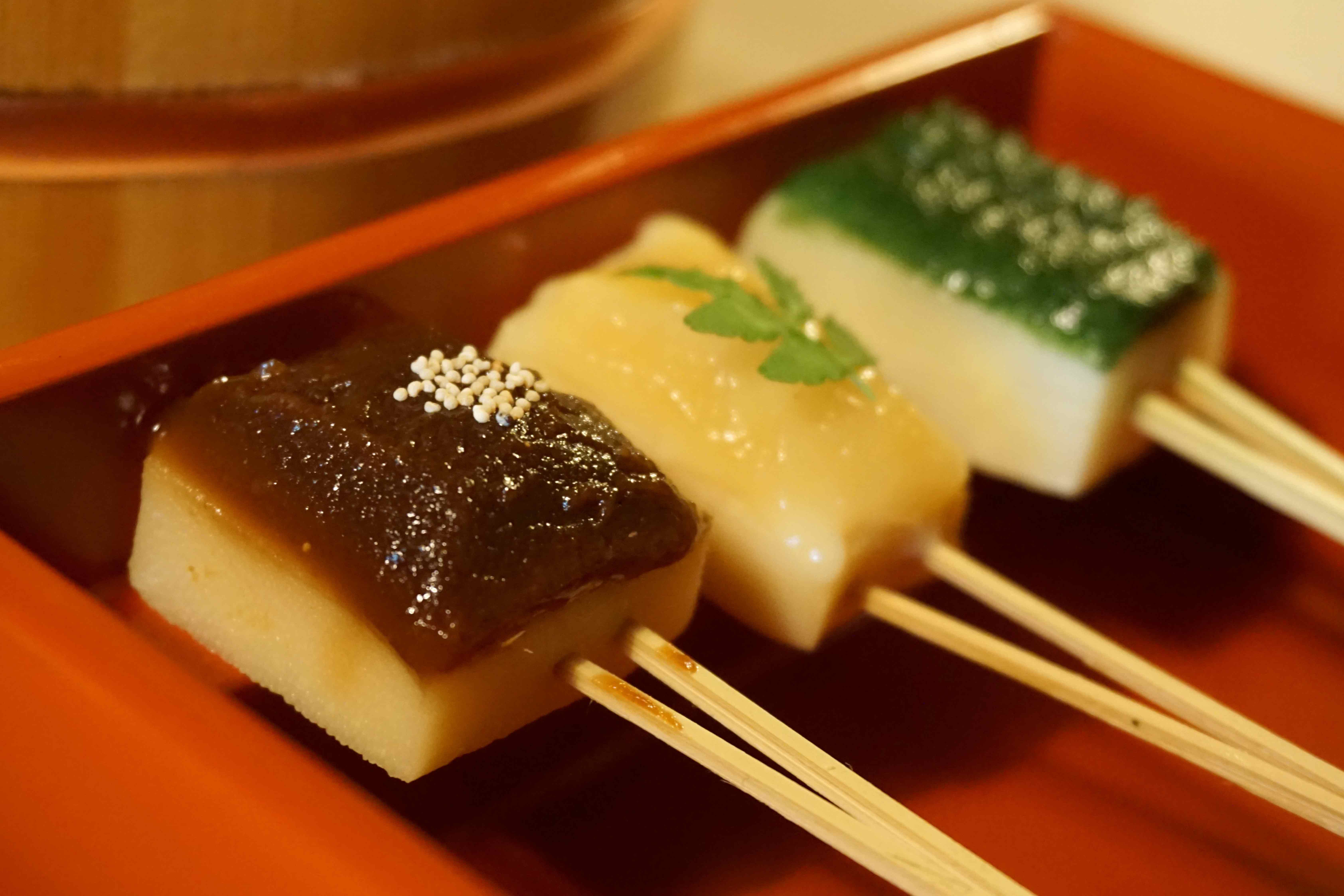 Although “Nama” means “raw” in Japanese, “Nama-Fu” is not a raw ingredients. Its tongue-texture is just like raw. This is the one that is steamed from the extracted gluten by the method described above. It has a texture similar to Mochi cake. It is used for making Wa-sweets such as Fu-Manju, and is also a popular ingredient for “Dengaku”.

It is made by deep-frying “Nama-Fu” in oil. “Age” means “Deep-fried in oil” in Japanese. It is often used as an ingredient in soup dishes.

The word “Yaki” means “Baked” in Japanese. Gluten extracted by the above method is added to other cereal flours (rice flour, wheat flour, etc.) and baked. Most of the products you can see in supermarkets and other grocery stores are this one. It is used in a variety of dishes such as soups and stir-fries. “Fu-Gashi”, a popular kind of Wa-sweets, is also made from this “Yaki-Fu”.

It is the dried starch that is dissolved out in water when gluten is extracted. It is used as an ingredient in Wa-sweets such as “Kuzu-mochi”. 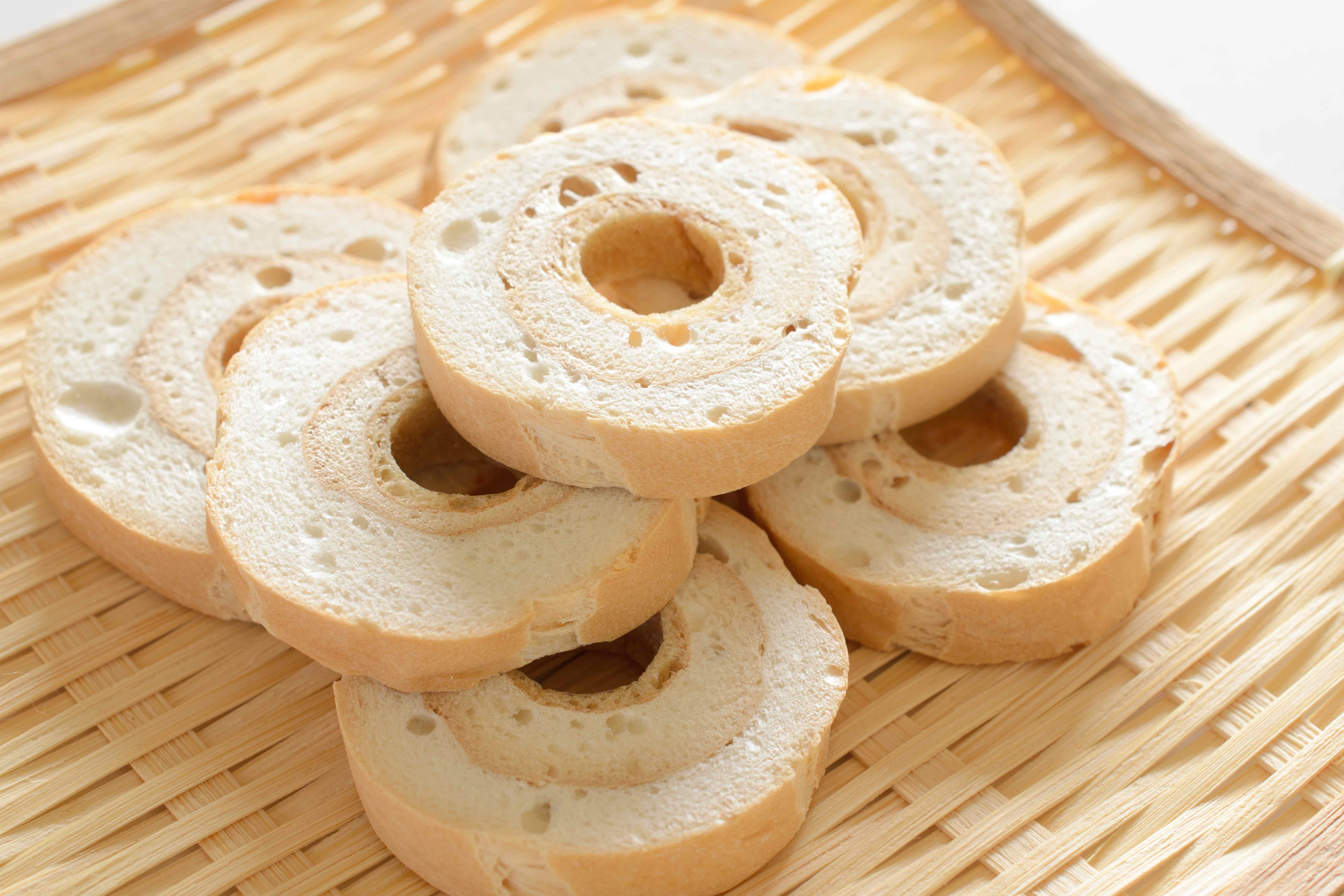 The amazing thing will be that even though they use the same ingredients, flour, salt, and water, the different processing methods create ingredients with completely different tongue-textures. Later, various dishes were invented that made use of each tongue-texture. It is an ingredient with a long history, so it is quite often used as ingredients in local dishes. In the food of Zen monks, who were forbidden to eat animals or seafood, it was very important to find a way to consume protein. Along with “Tofu”, which was made from soybeans, “Fu” would be a great source of protein. Of course, at that time, they did not have the knowledge of nutrition that we have today. Nevertheless, it is surprising that the ingenuity that went into the study of “Shojin Cuisine” led to a balanced approach to nutrition. This will be one of the reasons why “Shojin Cuisine” is considered to be a storehouse of very superior cooking methods.

How do you feel about it? We’re sure you’re probably very interested. There are many different kinds of unique food ingredients in each cultural area, but this “Fu” is one of interesting foods that is very particular to the Japanese food culture. We would like everyone to enjoy the unique texture that is difficult to describe in words. And please let us share your thoughts on that!!