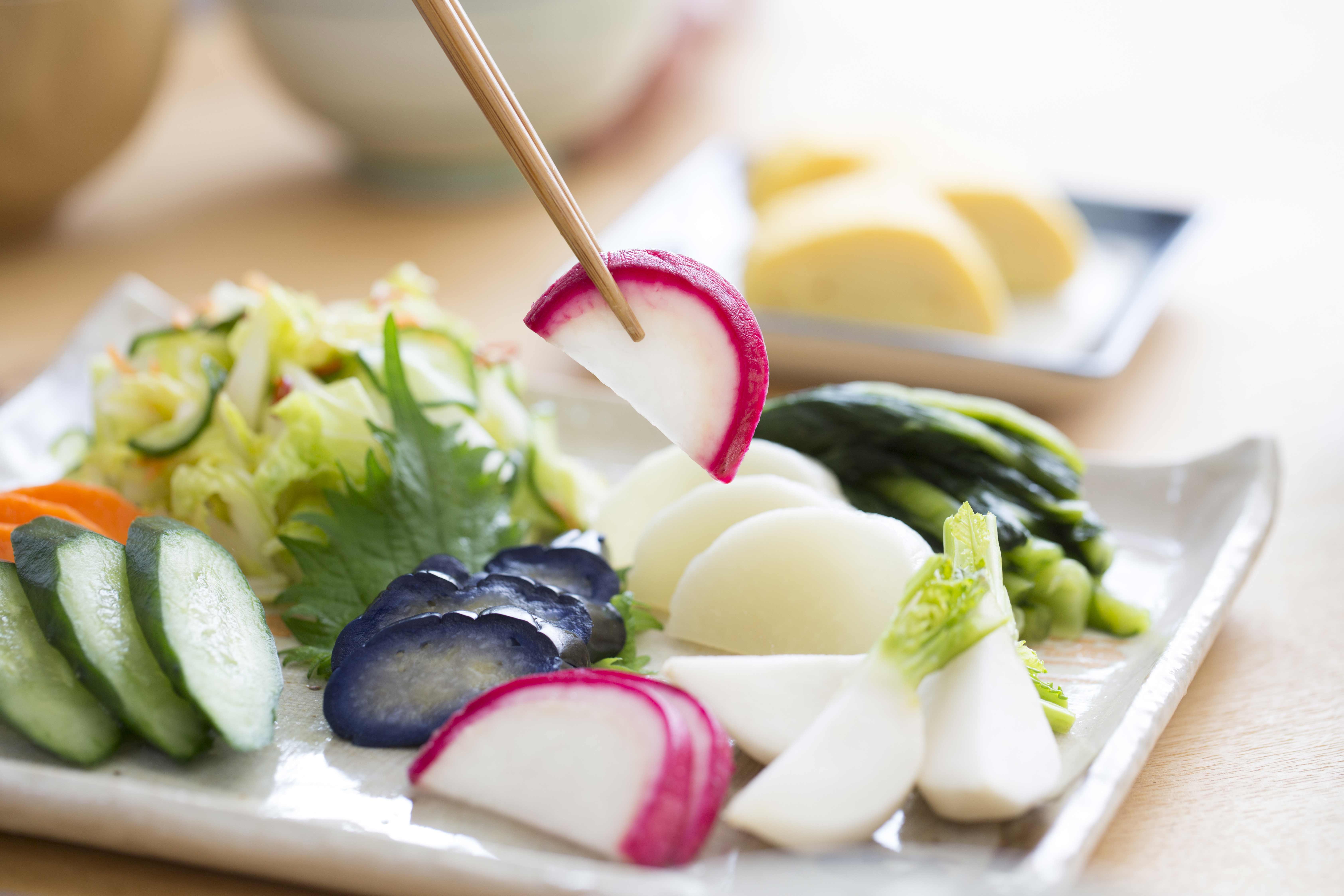 “Pickles” is one of cooking methods of marinating vegetables and other foods with salt, vinegar, miso, or sake lees (It’s called “Sake kasu”, is the leftover bits from the “Japanese Sake” making process). By this soaking, it is said to lower the pH value of the food and block out air, which increases its shelf life and ripens it to enhance its flavor. Some other cooking ways of “Pickles” involve “fermentation”. This cooking way is a well known as method of preserving food not only in Japan but also in other countries, isn’t it? There are so many different types of pickles in the world. “Japanese Pickle” is a very important part of Japanese food culture. Well, it is usually called “O-Tsukemono” or “Koh-no-mono” in Japanese. You will probably see them at least once when you eat in Japan, because they are almost always served as a side dish, especially for set meals and set meals.

Not only “Pickles”, but so-called preserved foods have their own unique flavor or tastes in various parts of the world. It goes without saying that the ingredients used are different depending on the climate of each region. It’s probably because the preparation and pickling procedures are different, and the seasonings and spices added are different. Since food preservation way is an integral part of our daily lives, each region has its own unique characteristics. In Japan, there are many many unique pickles all over the country, and we hope you enjoy them. Oh, remember. Many pickles are high in salt, so be careful not to eat too much! 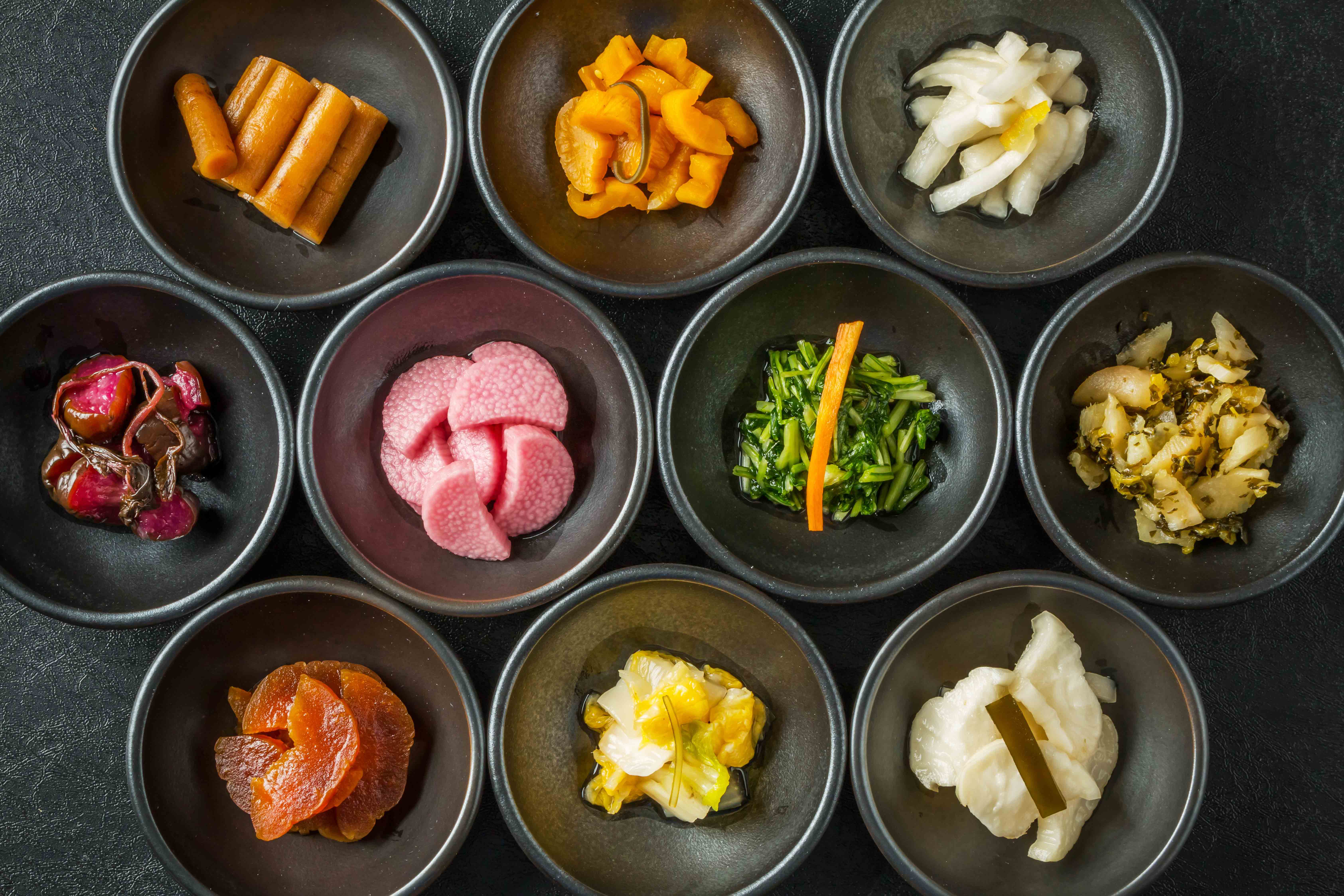