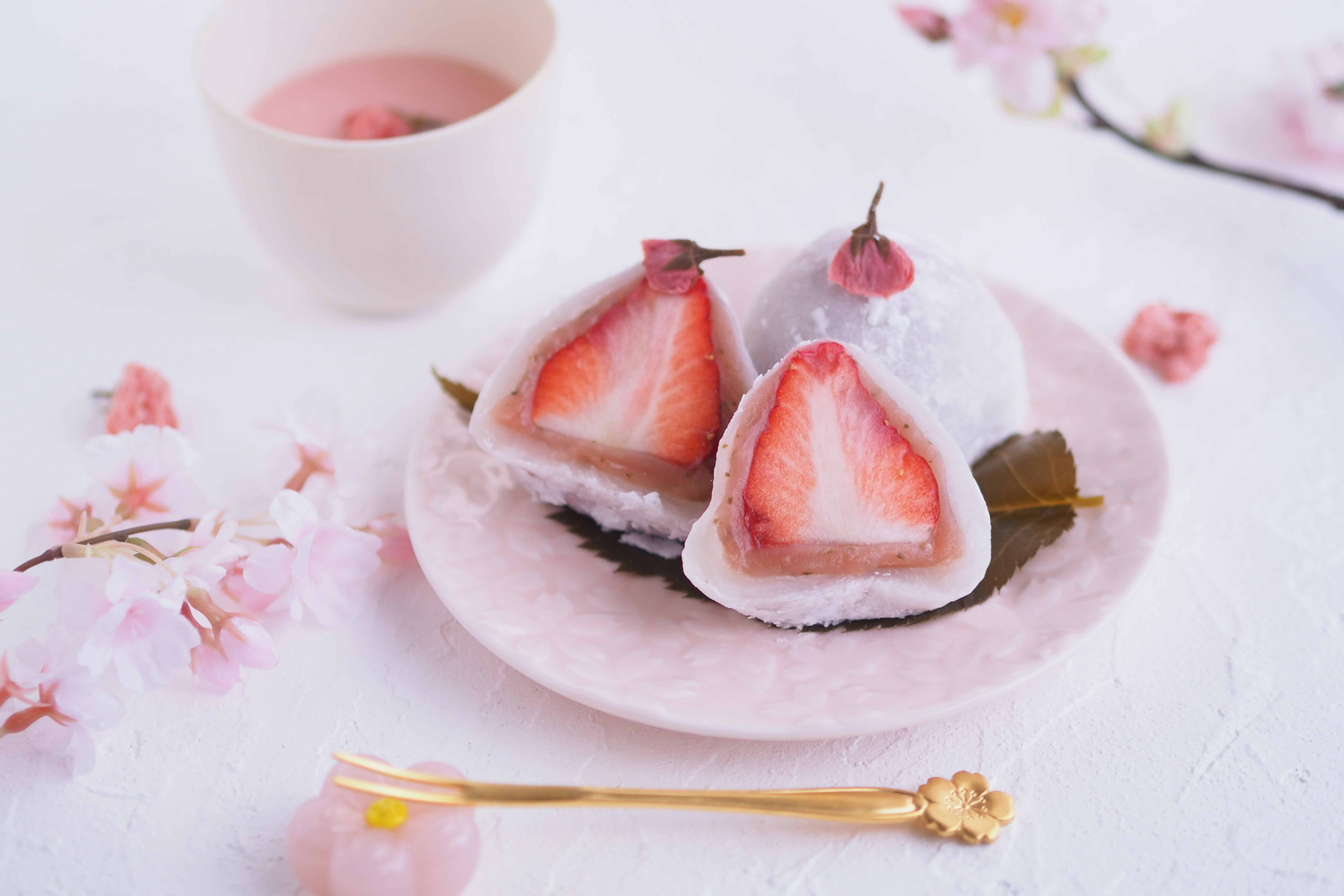 As mentioned in the article “O-Mochi (Rice Cake)”, mochi has been eaten in Japan for quite some time, as the country has had a rice-based culture since ancient times. Well, as it was originally treated as one of the food offerings to the gods, it was considered so sacred, precious and auspicious food, so it was not eaten regularly. Of course, it was an even more special food for the common people. Therefore… Despite that this food has existed since ancient times, it was not until much later that there were records of people eating mochi-like sweets. The records said that it was eaten by the aristocracy in the Heian era and by samurai families in the Kamakura era and later. As you may have guessed, it was not until the Edo era that mochi came to be eaten as sweets, or that sweets made from mochi came to be sold. The fact that ordinary people started to eat something as “sweets” is a very significant event in the transition of food culture, isn’t it? It means that they had moved to a much richer age. 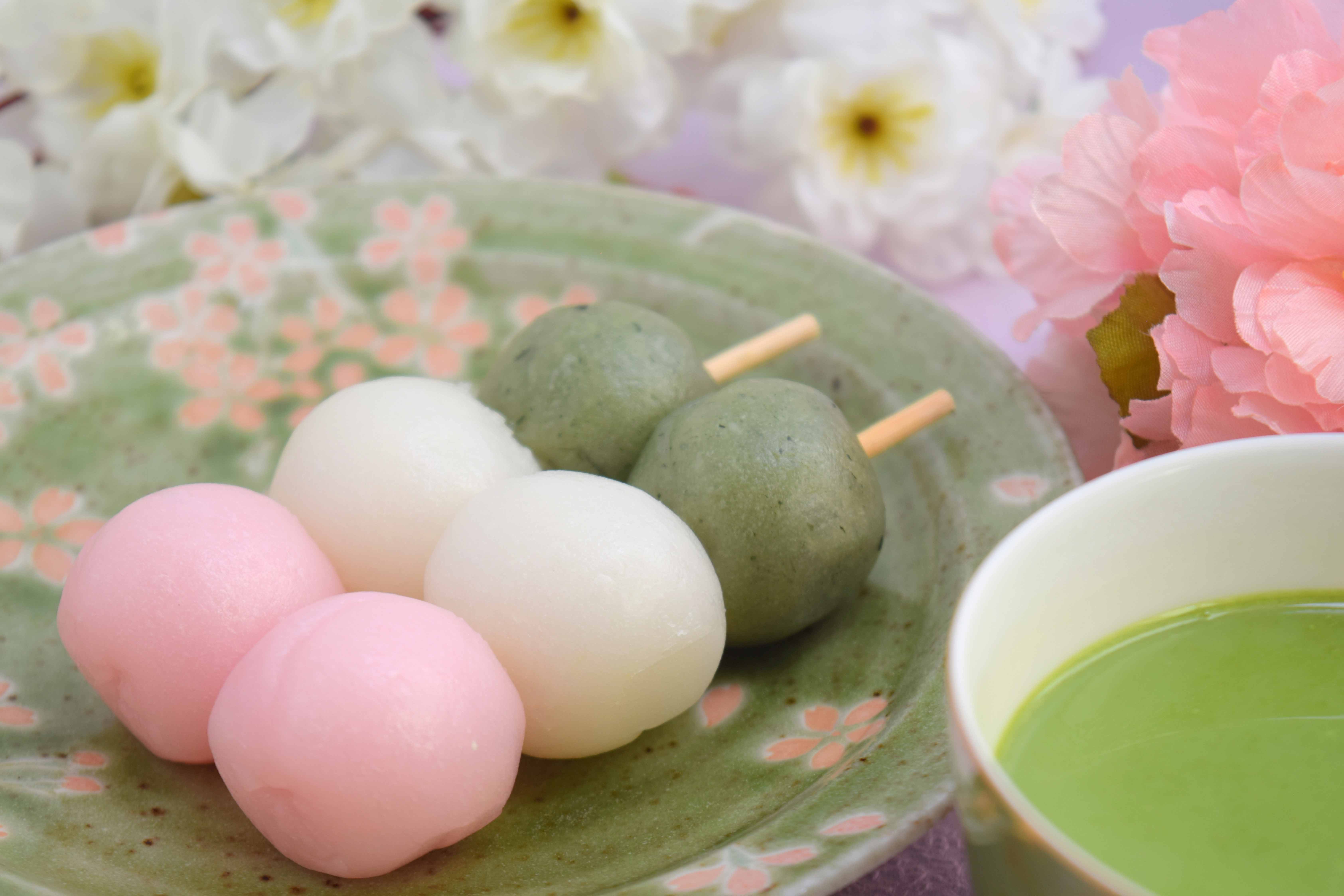 “Dango” is made by adding water or hot water to grain flour and rolling it up, and then steaming or boiling it. Because of some differences in the way they are made, they are considered to be different from mochi, but depending on the type, they may be considered a kind of mochi. Oh, there are also “Dango” without skewers. Just like rice cakes, “Dango” were also treated as sacred food for the gods. This means that it is a dish with quite a long history. They were originally treated as a meal, after all. In the Edo era, it came to be eaten as a “sweets (or snacks)”. Even before it was eaten as a “sweets (or snacks)”, it was often flavored in the same way as mochi. Hmm… Yes, yes. After all, you can think of “Dango” as a kind of mochi. Well, if we had to define “Dango”, we would say that the process of “rolling” is an absolute requirement for it to be called “Dango”.