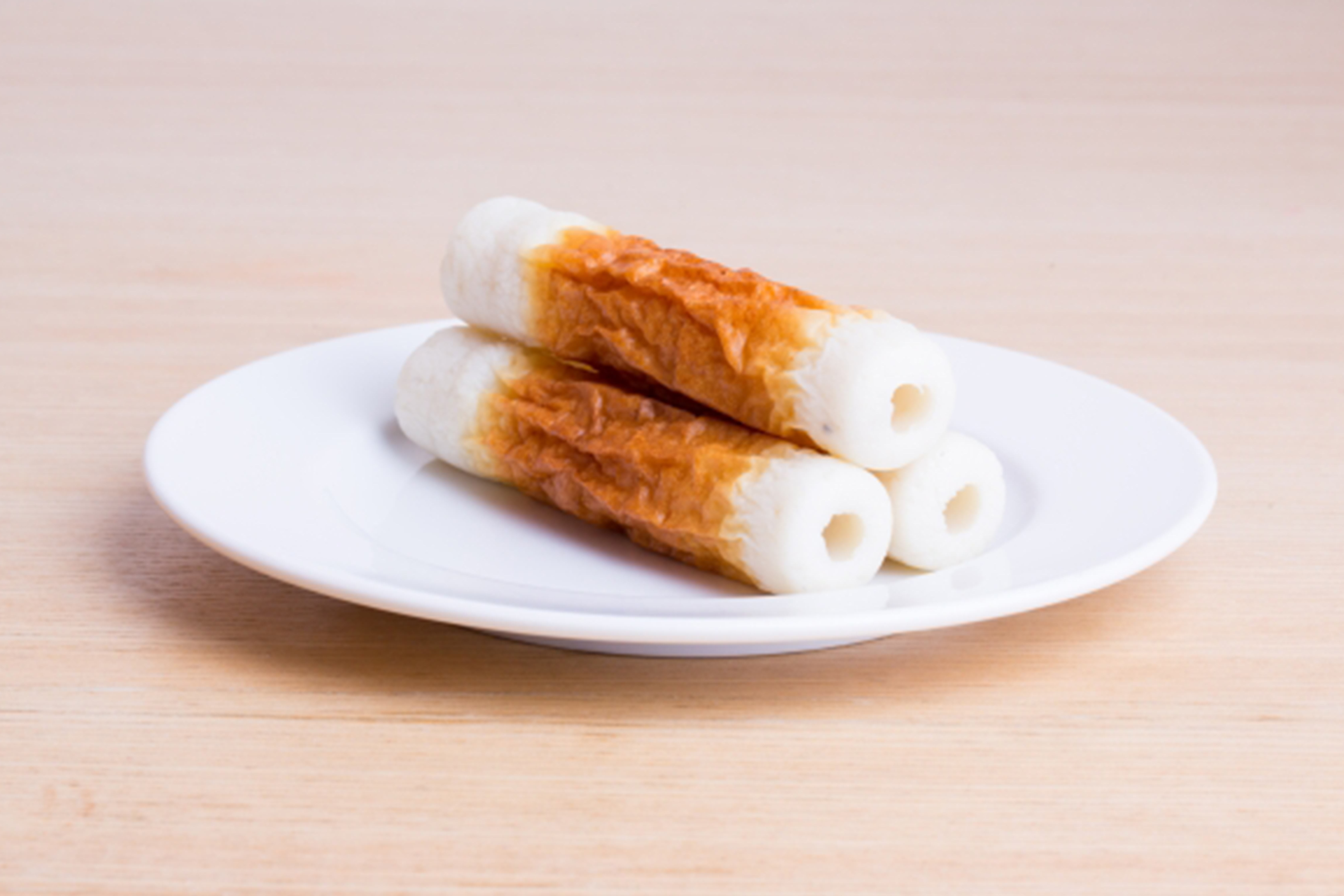 This time, we’d like to talk about one of the Japanese traditional cooking methods “Surimi”. It seems that this cooking has been used for quite a long time in Southeast Asia and coastal areas of China. Mixing Grounded Fish meat (pollock, Atka mackerel, shrimp, squid, etc.),egg white, starch, and other “binding ingredients (to prevent the ingredients from falling apart)”, and then heat (steamed, boiled, fried, or baked) to finish. It is also called “Neri-Mono” in Japanese. “Kamaboko” “Satsuma-age” “Chikuwa,” and “Fish Sausage” are well known. “Kani-kama (Crab Kamaboko)”, which imitates the skin of a crab, is also popular, isn’t it? Strictly speaking, the recipe is different, but Tsumire (typically made with sardines) and Tsukune (made with chicken, etc.), which can be found in local dishes throughout the country, can be considered one type of “Surimi” cuisine. 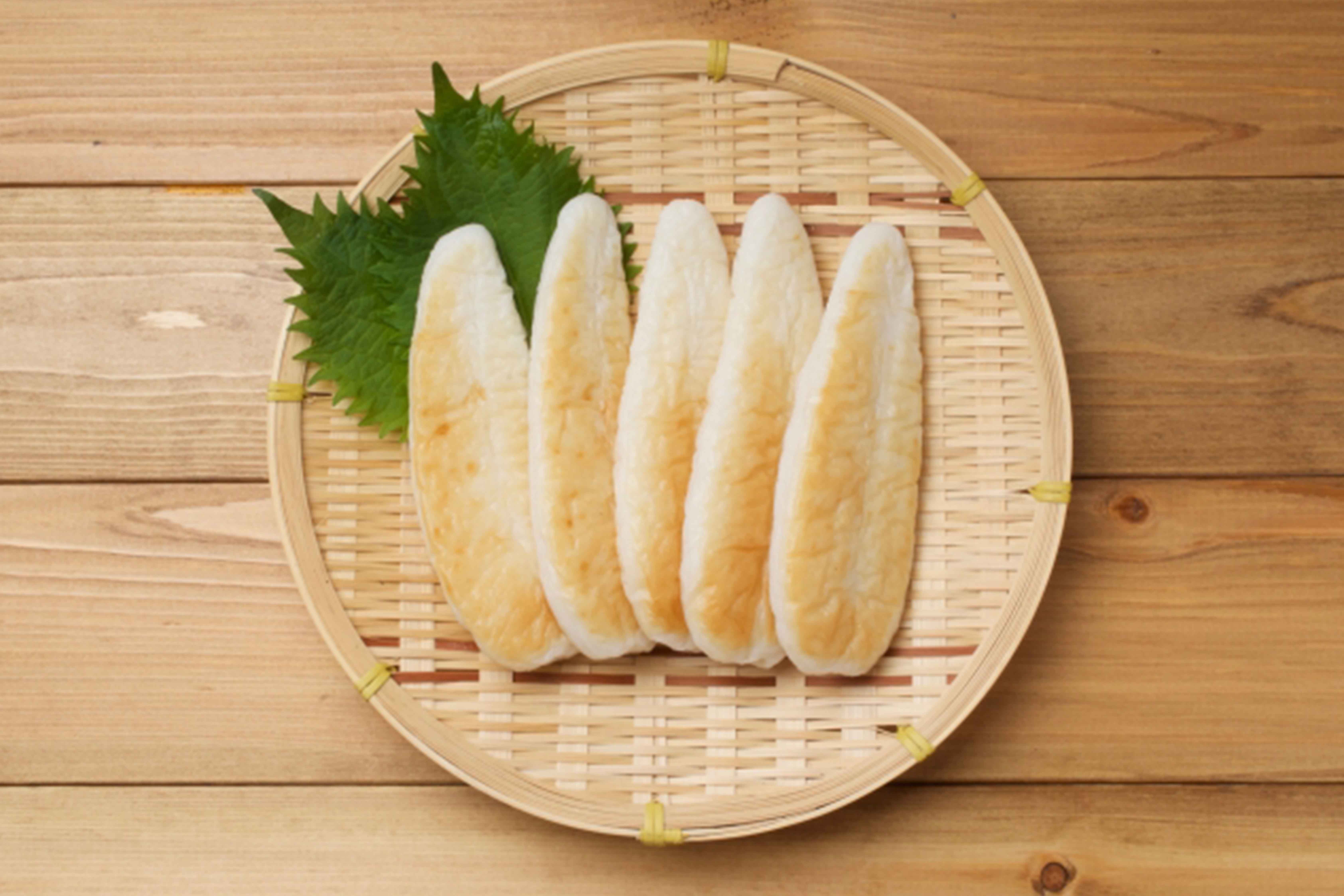 In Japan, Surimi was made as early as the Heian era (about 900 years ago). There are records that “Kamaboko” was prepared as the cuisine eaten by he nobility of the time. That was one of the court cuisines. Speaking of fish and shellfish, it was difficult to handle them due to their perishability. The cooks of that time must be creative in cooking them. And even if they’re baked or boiled, they won’t last that long. As a result, they came up with a cooking way to make “Surimi”. Later, the cooking method of heating scraped (or kneaded) ingredients was further refined in “Shoujin cuisine”, and it was applied to cooking with other ingredients as well.

Nowadays, it’s very popular abroad as a health food, because it’s a low-fat / high-protein food. If you take a look at supermarkets, convenience stores, etc., you’ll find that there are quite various products. Even though they are the same kind of products, their taste varies different from one manufacturer to another, it’s very interesting to compare them. There are also so many areas where “Surimi” has become a local dish or specialty. Come on, everyone! Let’s get going.