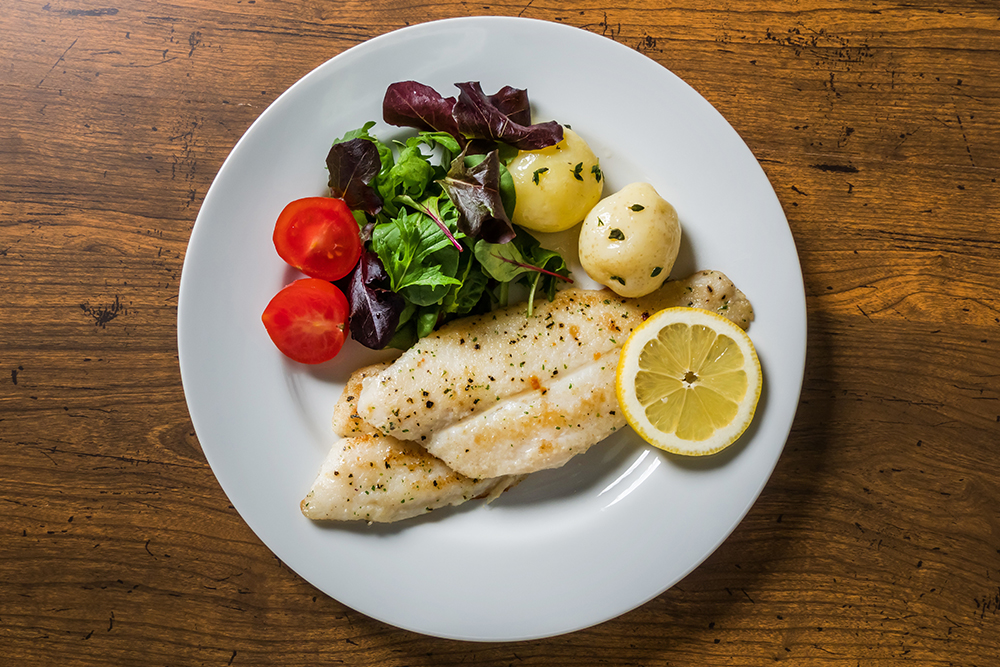 Generally speaking, when Japanese think of “western food,” they think of “European food.” Specifically, dishes that use the “European cuisine” cooking method: grill, fry, muniere, stew etc… It’s become such a common form of cooking that often we don’t acknowledge its roots.

But because cooking history goes so far back, it’s difficult to trace its origins to an exact country or culture. People often roughly throw together different cooking cultures into one category without bothering to deeply understand the history of each.