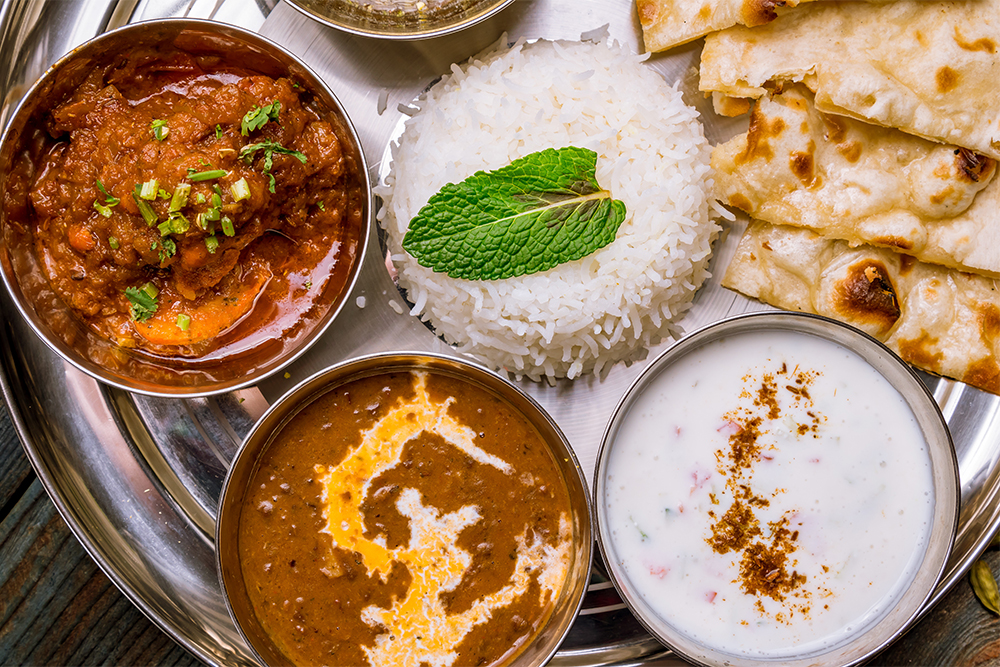 Similar to the term “European cuisine,” it’s a word that doesn’t recognize the vast varieties of cooking styles. But, when discussing Southeast Asian food, the list below is often used as examples.

Seasonings such as “nam pla” and “coriander (cilantro)” are characteristic of Southeast Asian cooking. Spicy dishes are found in Chinese and Korean cuisine as well, but the intensity of the heat felt when eating Southeast Asian cuisine can probably be attributed to the use of difference in spices.