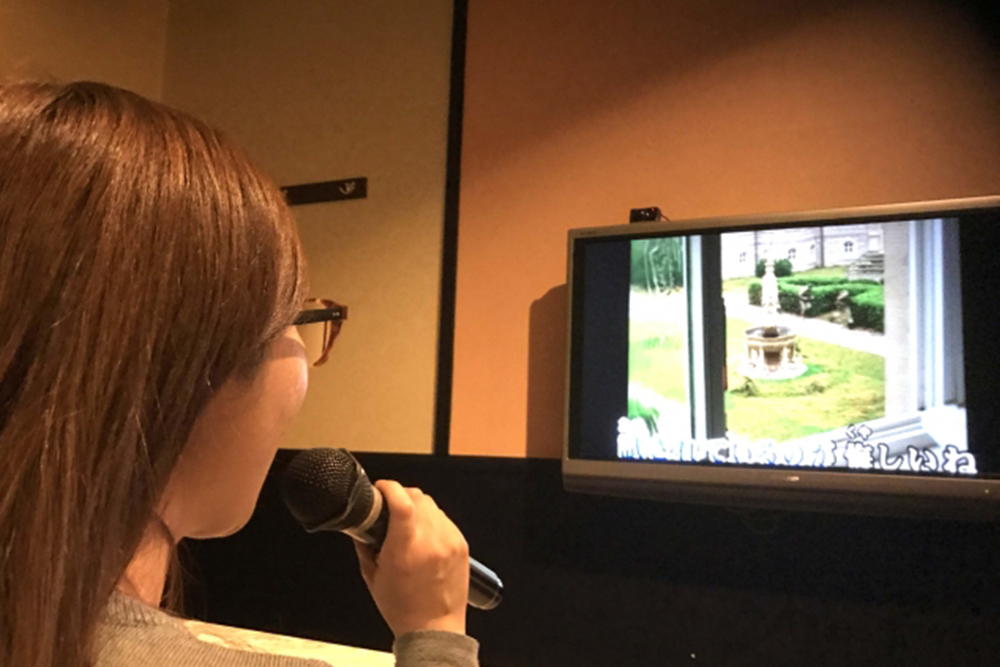 “Karaoke” is a very famous form of entertainment that originated in Japan. It is also known as “Karaoke” overseas, isn’t it? Well, do you know what the word “karaoke” originally means in Japanese? It was a specialized term used in the Japanese broadcasting industry. “Karaoke” was the term used to describe the pre-recorded sound of a performance that was used in place of a live performance by a band, etc., when broadcasting a singing program. “Kara” means “empty” or “vacant.” “Oke” is an abbreviation for “orchestra”, which means “live performance / accompaniment”. 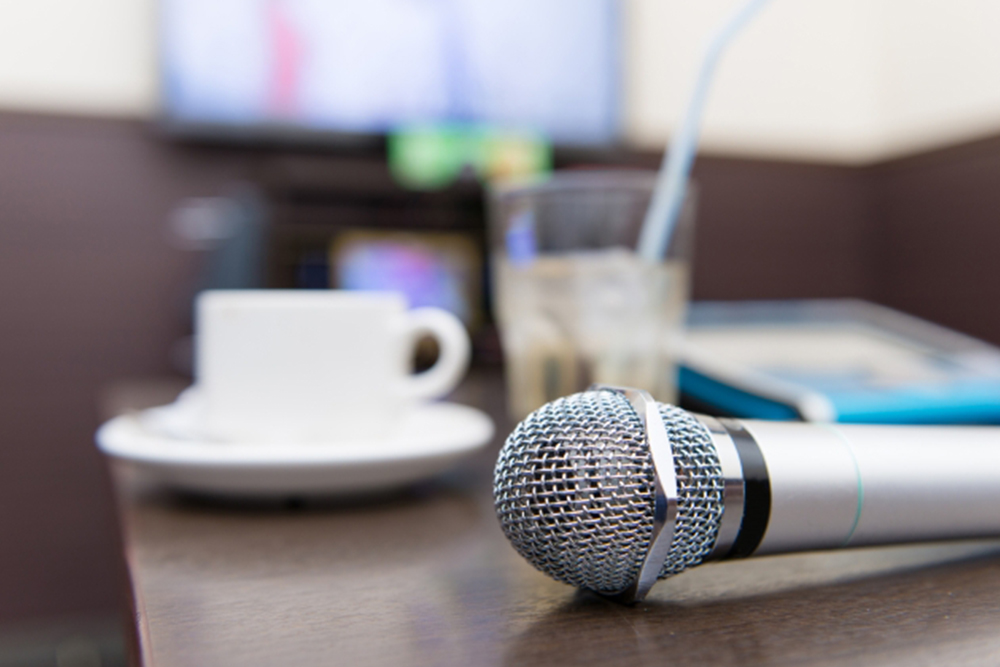 In Japan, “Karaoke” became a popular form of entertainment in the 1970s. “Karaoke” was a direct continuation of the entertainment service that existed before that, called “singing cafes”, where customers could sing along with a live band. In the beginning, it was a form of entertainment that could be enjoyed at coffee shops, pubs, and other restaurants. In the mid-1980s, a new type of business emerged called “karaoke boxes” that mainly specializes in providing a place to enjoy singing, and “karaoke” has become one of the most popular entertainment contents in Japan. Each group of customers was provided with a private room (box room) equipped with karaoke equipment. Before that, in order to enjoy karaoke, you had to listen to other people’s songs that you didn’t know well, or you had to sing in front of complete strangers. And you had to wait for your turn to sing… There were many factors that could be detrimental to the customers’ enjoyment of singing to the fullest. Well, until then, it was true that each of those things was a real pleasure of “karaoke”. However, with the advent of “karaoke boxes”, it became possible for each group to enjoy singing to the fullest. Since the 1970s, the music culture as entertainment in Japan has become very popular year by year. In addition to the traditional popular songs such as “Enka” and “Mood Songs”, other genres such as “Folk Songs” and “Group Sounds”, which were influenced by popular music from overseas, became increasingly popular. After the period of high economic growth, the genre of music culture as entertainment in Japan has further diversified. As the standard of living of the Japanese people became much higher, the demand for music as a form of entertainment became greater and greater. Then came the “Bubble period”, it was the height of Japan’s economy. In the form of commercial songs and theme songs for dramas and movies, various kinds of music, both Japanese and Western, had become to fill our daily lives. Due to such a huge trend, the entertainment culture of enjoying “karaoke” in “karaoke boxes” had steadily taken root in Japan culture. 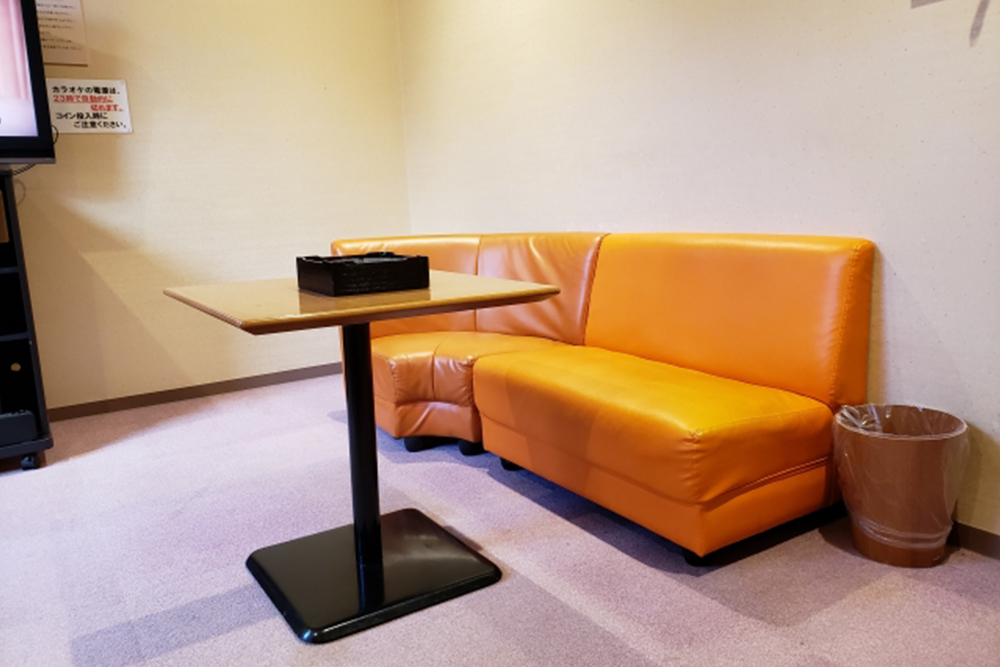 We heard that “karaoke boxes” are still relatively rare overseas, is that right? There are still many people who enjoy “karaoke” in the form of having fun with other strangers. Perhaps, it seems that’s why so many oversea people who come to Japan are surprised by the “karaoke box”. Today’s “karaoke boxes” provide a wide variety of dishes and beverages, just like restaurants. It is very convenient to order for each private room using a special device. You don’t have to call the staff every time you want to order. It can be used as a rather large party venue or just a place to kill time. In recent years, there has been also an increase in the number of people in Japan who enjoy “karaoke alone (Hito-kara)”. They can sing all they want by themselves. Some are practicing in preparation for some upcoming event, while others are doing it to relieve stress… Some people do it for weight loss. Well, everyone has their own way of having fun, right? If you would like, why don’t you enjoy “karaoke” time too?