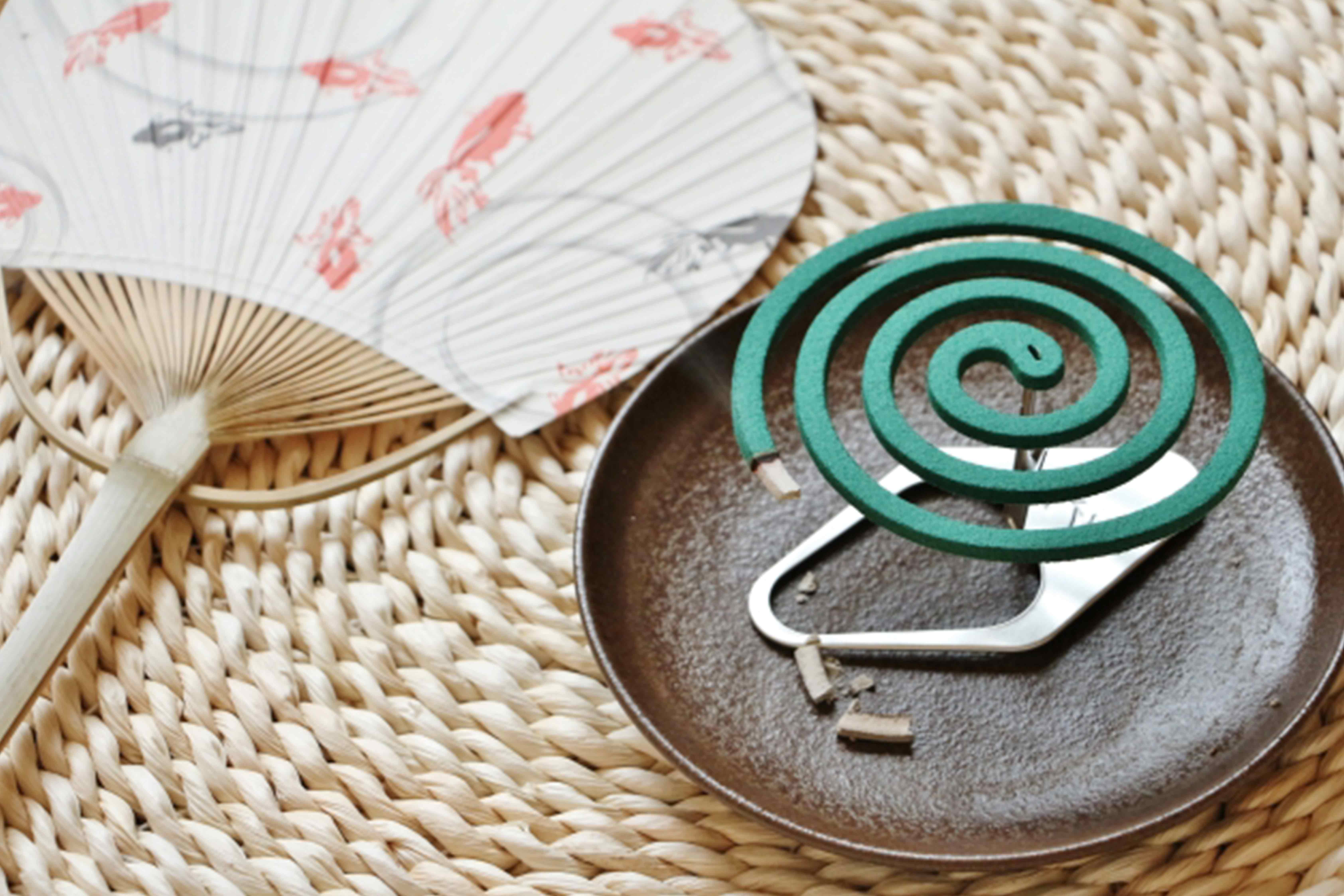 In some areas of the world, there can be dangerous organisms. Organisms that are poisonous or may carry disease. And the rest, yes, dangerous ones in physical effects…? Well, many of you may have received information about such life-threatening organisms in advance. Also, there are some pretty through alerts in the area, so you might not be so worried. However… Are you ready for information about creatures that aren’t much of a threat to your life, but are troublesome for other reasons? Everyone tends to overlook it, we think so. Well, well. Ladies and Gentlemen, we’d like to talk about bugs. You may think that it is a bit of a sober topic, but don’t underestimate bugs. It’s quite damaging if you actually encounter or suffer harm. It’s not impossible for a country’s image to be dramatically degraded by a mistake. That’s true…

– G –
In Japan, this is the one that no one likes, it’s a cockroach. It is called “Gokiburi” or “G” in this country. It is one of the reasons we hate G isn’t just because it’s filthy. But it will be one of the biggest reasons. Although we know that G is not a damaging creature that can bite or sting (sorry, they sometimes bite, apparently…), we all hate G so seriously. Why…? We would not be able to express that true reason well. G causes harm that could be called “mental damage”. Perhaps, it should be the damage caused by the image built into the instincts of the Japanese at the genetic level. This is by no means a joke. That mental damage is very serious for many Japanese. That modeling, that movement. The strength of life force. And ability to fly… Oh, No… If only G just appeared in the living space, perhaps our feeling gauge for that day will never exceed 0. Once you experience it too, you will surely understand. No, no… we hope you all do not experience that.

Countermeasures:
・Special insecticides (there are various types)
・Detergent (this works best in everyday lives with familiar items)
・Hot water (be careful how you handle it)
・Caution, your cat will hunt them (and bring them back as spoils of war), so you need to take measures against that

– Mosquito –
Mosquito is widely known to carry malaria, dengue fever, etc., it’s a very dangerous bug in some areas. Due to Japan’s humid summer climate, there are lots of mosquitoes in Japan. Of course, both urban and suburban areas are full of them. Fortunately, Japanese mosquitoes are unlikely to cause malaria, dengue fever, etc. But, anyway, they are everywhere and they follow you everywhere… Maybe Japanese mosquitoes are different in their specifications from mosquitoes in other countries. Its character is “more persistent” or something like that. The style of attack that deliberately leaves that “itch” is very malicious. It’s very damaging for us when we’re about to fall asleep and we hear the sound of those wings in our ear. Sei Shonagon also said in the “Makura-no-Soushi”, “I HATE THAT!!”. Well, we guess Japanese have not had a good image of mosquitoes since ancient times. Be careful during the season from mid-May to late September.

– Mite –
They are often found lurking in carpets, rugs, bedding and etc. Since they don’t make a sound of flying, it is quite unlikely that we will ever see them. By the time we notice them, it’s most likely already after the sting. As for the mites that live indoors, they are still better, because basically their damage is just itchy. But, be aware that some of the species that inhabit the wilderness can bring dangerous diseases.

– Wasp (Hornet) –
In Japan, where there are very few creatures that could threaten our lives, this is one of the few truly “dangerous” creatures. There may be a total of 16 species of wasps in Japan, including 7 species of the Wasp, 5 species of the genus Black Wasp, and 4 species of the sharp-face Wasp. In addition, Japan has the world’s largest species of wasp, called a Big hornet… It’s really big and really dangerous. If you are stung, you can’t just go to a pharmacy and buy medicine. As an experienced person, “I” recommend that you do not hesitate to go to the hospital ASAP. Otherwise, you will be in a bad way. As a first aid, squeeze the venom out of the affected part and cool it with large amounts of water. Roughly around autumn, September-November is their breeding season, so be careful.

Countermeasures:
・Stay away from the nest
・Even if Wasp come flying in alone, you should never provoke it
・If you have been stabbed once, be really careful!

– Centipede –
While not as likely to be encountered as G, the impact of their appearance and the mental damage caused by the images we have built in on a genetic level is considerable. They have ridiculous durability, in addition to having a fairly powerful physical attack capability. It’s no surprise that we are in awe. They may be characters like the big bosses that appear in video games, etc. They appear in all seasons and may be the strongest beings in the Japanese bugs world. It really hurts when you get stabbed. That’s what my mother said…v(￣▽￣;)v After that, they’re not easy to die. There is no quick-acting insecticide, frankly. Physical attacks are the most effective.

Countermeasures:
・The most effective way to destroy them is to physically attack with magazines, newspapers, etc. around you
・Don’t let your guard down, even if you think you’ve beaten it. Remember the horror movies!
・Summoning their natural enemy, the “Big Geji (House centipede)”. Please find out how to summon them on your own. (But the odds are not very high…) 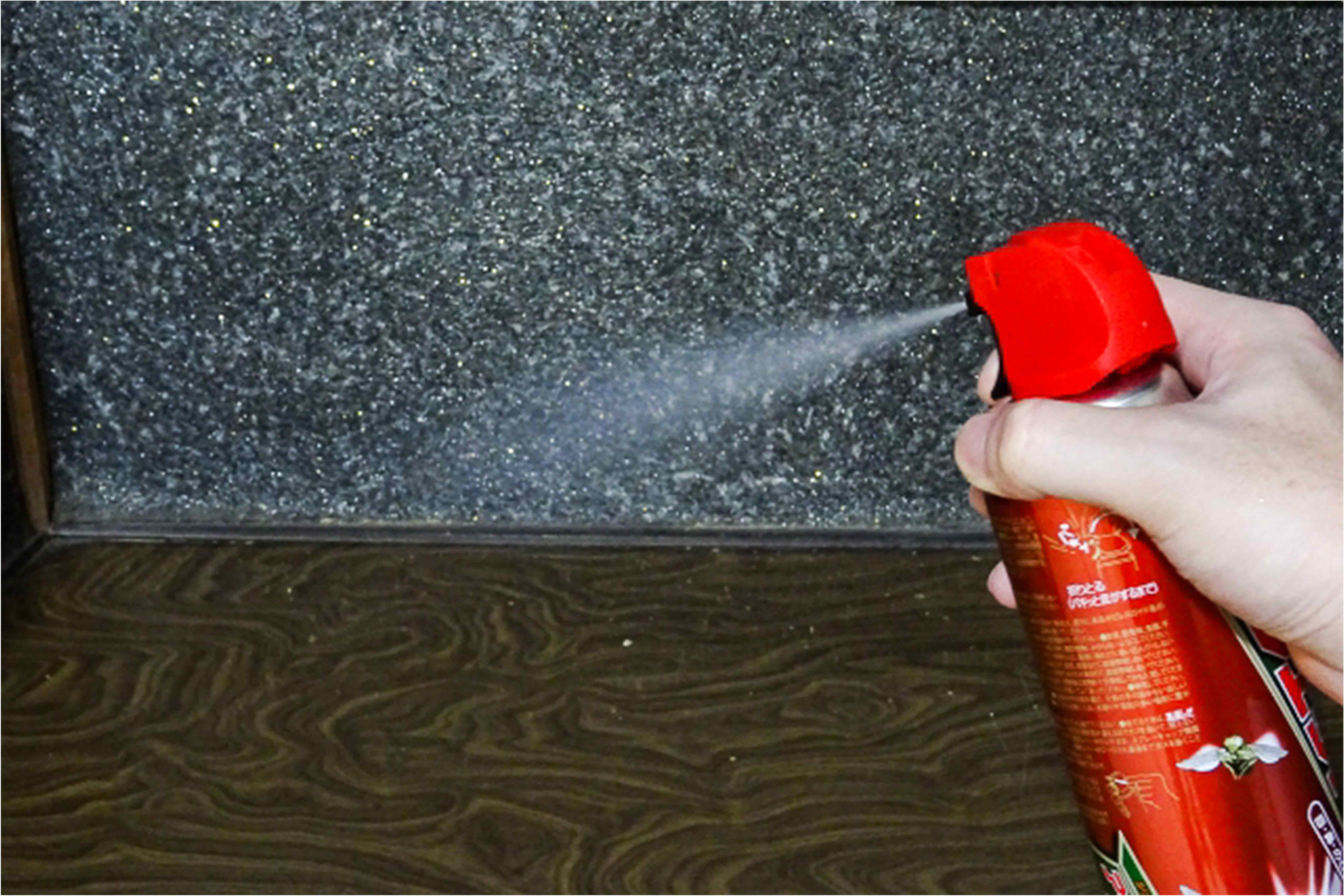 Many Japanese are very dislike bugs. There is a saying in Japan, “Mushizu ga Hashiru”. It means “feel uncomfortable, as if having heartburn”. “Musi” and “zu” are words meaning “bugs” and “saliva”, respectively. So, “mushizu” means the saliva that is secreted to suppress the disgust we instinctively feel when we see an bugs. After all, we Japanese have not had a good image of bugs since the beginning of time, you can see that, right? For that reason? In Japan, insect repellents are sold in quite a variety of products. Ants, flies, moths, spiders, stink bugs, slugs, etc… There are quite a few interesting ones, too, so do some research.

Well, well… This time, we’re sweating something funny when we’re telling. Compared to other countries, Japan has relatively few dangerous organisms that can cause harm or death. There is also very little fear of insect-borne diseases and the others. Damages from poisonous organisms would be snakes and bugs on land. If it’s the ocean, it’s jellyfish and the like, isn’t it? In Japan, the damage caused by them is still very small. And their toxicity is often rather weak. In Japan, the creatures that cause us physical damage are bears and wild boars, to name a few. Well, compared to other countries, animals in Japan are not so big. However, we didn’t have to worry about them unless we went deep into the mountains, but in recent years, we’ve been encountering them little by little… Especially in last year 2020, there were a great number of cases in urban areas such as Hokkaido and the Tohoku / Hokuriku region, for some reason. So, you can’t be too careful. We hope you’ll keep these in mind for your reference to help you have a comfortable time in Japan.