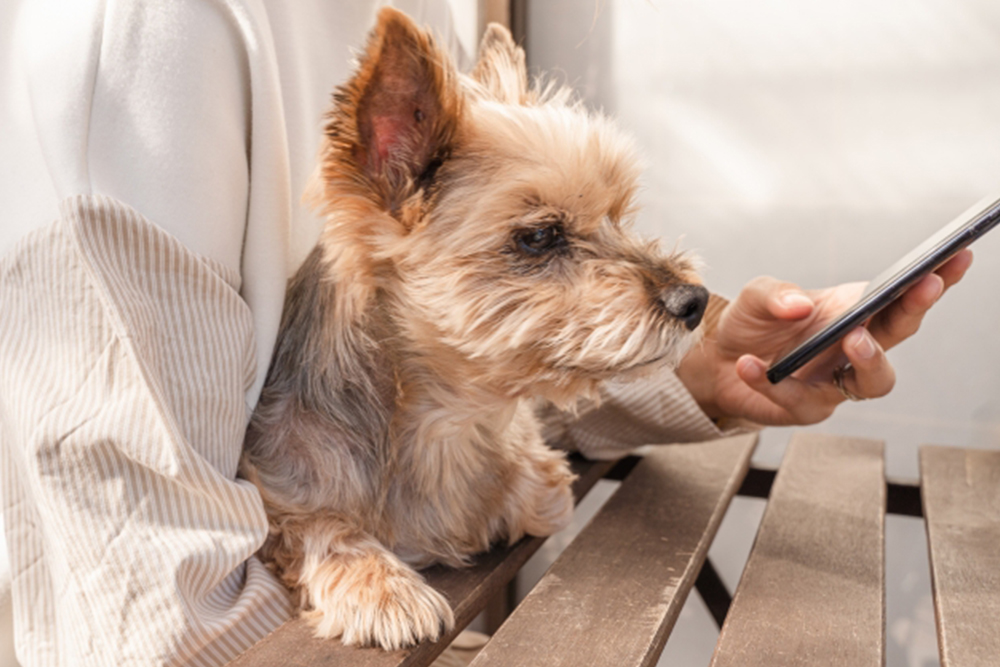 It’s interesting to see how the culture of animal pets differs between countries or regions. Mammals, Birds, Reptiles, Amphibians. Fish/Shellfish, Insects and more… Each country and region has different living creatures. Of course, lifestyles and religions/ideologies are also different, so the culture of animal pets reflects each culture. Therefore, each of us may have different views and thoughts on how we should call or treat the animals that we share our daily lives with. Some people may think that the word “animal pet” itself is not proper. In this article, we will use the word “Animal Companion”. We will use it to refer to all living things that are kept as family members, common pet animals, or for appreciation. Please note that we will not be discussing animals such as livestock, whose breeding and etc. are essential for the maintenance of human life. 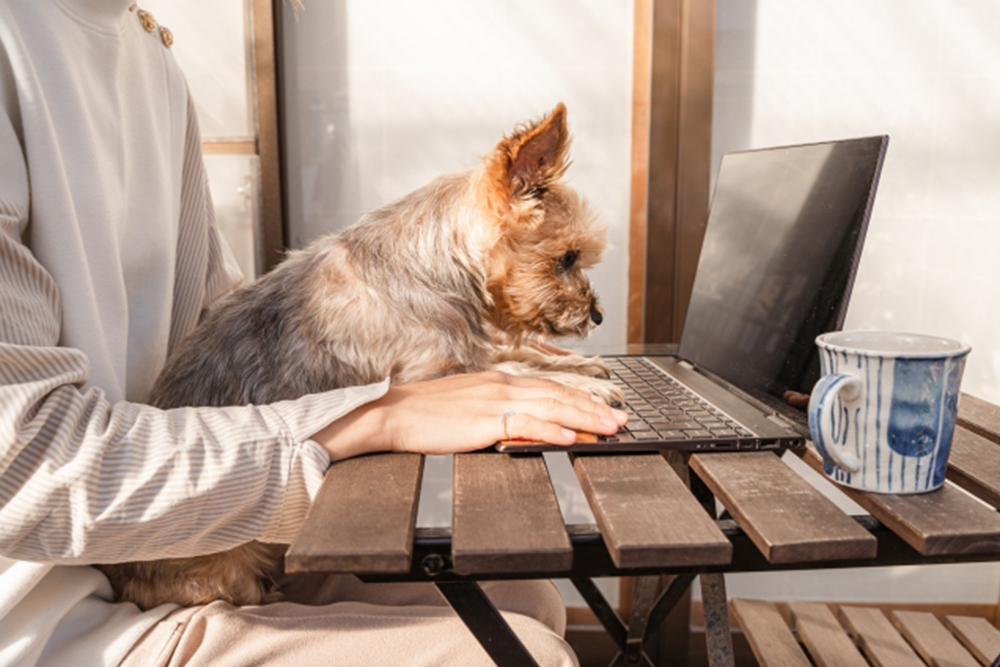 In both Japan and overseas, people began to keep animals for the purpose of securing safety and stability in their daily lives, which eventually led to the current practice of keeping “animal companions”. For example, we have dogs to protect ourselves from attacks by other wild animals, cats to safely preserve our crops, and so on. Nowadays, many kinds of animals are kept as “animal companions” in Japan. It can be said that many of these “animal companions” are imported from abroad rather than originally living in Japan. Throughout the period of rapid economic growth, the number and variety of these products has ballooned tremendously. There is a huge commercial market for “animal companions”. Therefore, as you all know, they also have a lot of serious problems. The problem of illegal trade in endangered and rare species, violations of animal welfare, etc… The so-called “pet store” sales system is also considered to be very problematic. For these kinds of problems, Japan, as well as other countries, has a great many to be solved. This is probably related to the meaning of the word “pet animals” that we mentioned above. We started breeding animals because it was essential for the safety and stability of human life, but now it has become something different. Of course, there are different ways of thinking and interacting with “animal companions” depending on the culture and ideology of each country or region, so it is not something that can be explained in general. However, we think it’s great that people are becoming more aware of how to think about and treat “animal companions” in general. Not all of these problems can be solved by legislation and enforcement. First and foremost, each and every individual should be aware of how to treat “living things” and how to deal with them, right?

We can only hope that the way people think about and treat “animal companions” will change in a more better direction. In the following, we would like to give a brief explanation of the current situation of keeping various “animal companions” in Japan.

・Dogs：
They are also very popular pets in Japan. Due to the general housing situation, medium to small sized types are probably the most popular. Recently, there are more and more apartments and condominiums where you can keep them as “animal companions”. In Japan, when you walk your dog outdoors, you are basically required to keep it on a leash for safety reasons. Please note that the areas where you are not allowed to bring your dog, such as residential areas, parks, and public facilities, vary in detail depending on the area. It is also essential to clean up their feces and urine. (Leaving it unattended is strictly prohibited.) If you want to keep dogs as an “animal companions” you need to apply for registration at the city or town hall in your area. It is also compulsory to have them receive rabies shots.

・Cats：
Along with dogs, they are also very popular “animal companions” in Japan. Nowadays, there are more and more apartments and condominiums where you can keep them as “animal companions”. When keeping a cat in those apartment or condominiums that allow “animal companions”, it is often required to keep the cat out of each room. This is to avoid all kinds of problems for both residents. In the suburbs of cities, they are often left to run free, just as they are in overseas countries. However, please note that there are many problems related to their feces and urines.

・Rabbits, Miniature-pigs, Rats (Hamsters), Ferrets, etc.：
Since these animals make relatively little noise, more and more apartments and condominiums are now allowing them as “animal companions. Basically, it’s like buying them at a specialty pet store. They are animals that are supposed to be kept indoors.

Birds are another “animal companions” that is still very popular. Parakeets, Parrots, Java rice sparrows, Pigeons, Chickens, etc… There are more and more apartments and condominiums where you can keep them as “animal companions”. However, you should pay attention about noise such as squealing. Incidentally, capturing/keeping wild birds is basically prohibited in Japan.

Turtles, Lizards, Crocodiles, Snakes, etc… The number of people purchasing and keeping them as “animal companions” at specialty pet stores is increasing quite a bit. Most of the reptiles that are kept as “animal companions” are the kinds imported from overseas. In many cases, you will need to apply for registration to keep these animals, so you will need to check carefully beforehand. In the past few years, there have been a number of incidents where reptiles kept in households have escaped and caused an uproar. So many of the species are bigger and more fertile than the domestic native species. Please take care.

Salamanders, Frogs, etc… Nowadays, the number of people purchasing and keeping them as “animal companions” at specialty pet stores is increasing quite a bit, too. Along with reptiles, most of the amphibians that are kept as “animal companions” are the kinds imported from overseas. Well, Compared to reptiles, they are less dangerous to keep. If you are going to keep them, please do your research well in advance.

Goldfish and carp have been popular pets for a long time in Japan. In recent years, the popularity of tropical fish and other freshwater species has also increased considerably. Even in apartments and condominiums where pets are not allowed, there are many ones where keeping “animal companions” is allowed, but only for Fish / Shellfish.

Beetles, Stag beetles and etc. Including spiders, etc. More and more people are purchasing and keeping them as “animal companions” at specialty pet stores. Most of the species are imported from overseas. However, because many species are difficult to keep, the population of breeders is small compared to other animals. Our childhood, we used to keep beetles and stag beetles that we caught outside only in the summer… It seems there are fewer and fewer opportunities to do so these days.