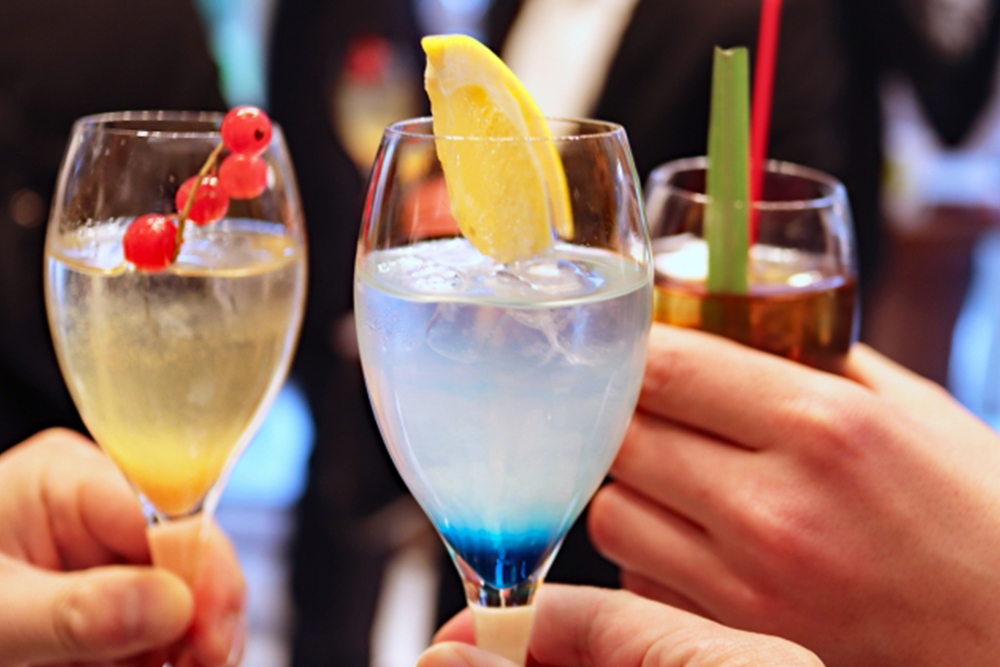 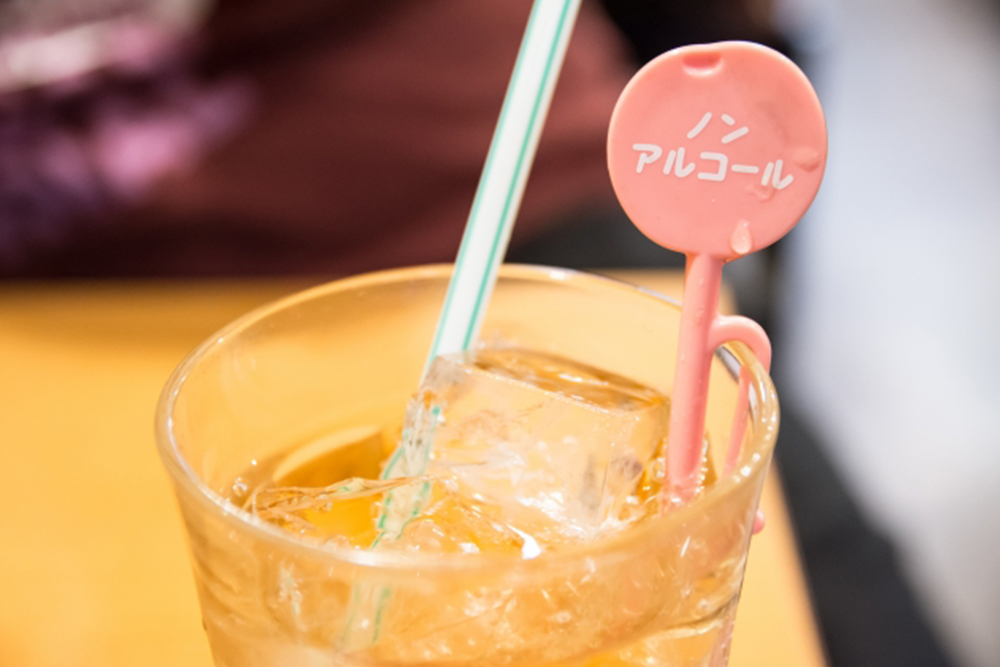 The reason behind the rapid development of non-alcoholic beverages by beverage manufacturers is due largely to the revision of the Road Traffic Law in Japan. Consumer demand has increased with the tightening of penalties for drunk driving. Even in overseas, drunk driving is considered a very serious problem, isn’t it? Since the 2000s, this has become a very important issue in Japan, along with measures to prevent underage drinking. Well, it’s amazing that beverage manufacturers can develop good quality products to meet such demand, we think so. There will probably be many new non-alcoholic beverage products in the future. Please pay attention to them. 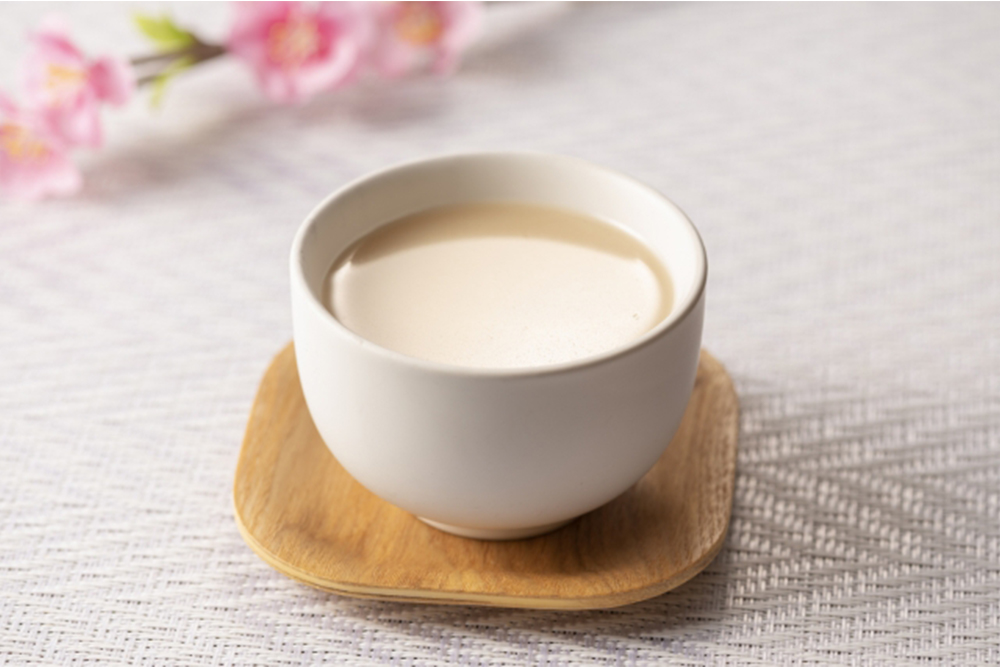 We might say that amazake is the original non-alcoholic drink in Japan. It is also one of the very traditional Japanese sweets. In the “Nihon-Shoki,” a historical book established in the Nara period (about 700’s), there is a record of “Amanotamuzake”, which is said to be the origin of “Amazake”. It is one of the customs that are served to visitors to temples or shrines during the year-end and New Year holidays. Incidentally, the ones that are sold or served at annual events at temples or shrines are adjusted to have an alcohol concentration of less than 1%, so they are precisely classified as “low-alcohol drinks”. They have been heated to remove the alcohol content, or diluted with hot water. So, even underage people are allowed to drink it… but you have to be careful about that. 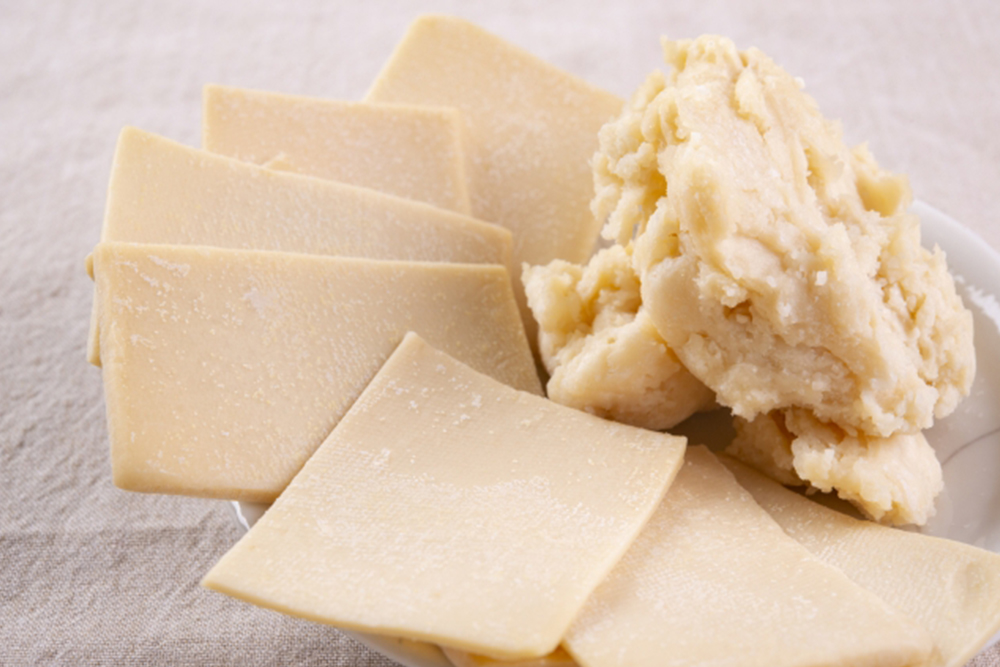 There are two main methods used for making “Amazake”: one is to ferment rice with rice malt, and the other is to heat sake lees (mainly derived from “sake”) and add sweetness to it. Considering the ingredients and production method, it is “alcohol” after all. “Amazake” was made popular in the Edo period. And they were loved by everyone, young and old, even the children were drinking. At that time, it was regarded as a kind of energy drink that was effective in preventing summer fatigue. In addition, during the winter months, it was heated and drunk to prevent colds. Well, it is true that “Amazake” is quite nutrient rich. B vitamins (primarily B1/2/6), folic acid, amino acids (cysteine / arginine / glutamine), glucose, etc… It is also rich in dietary fiber, and is now well known as one of the most popular health foods. There are many different types of products on the market, and some of them can be purchased from overseas. It’s interesting because different products have really different flavors.