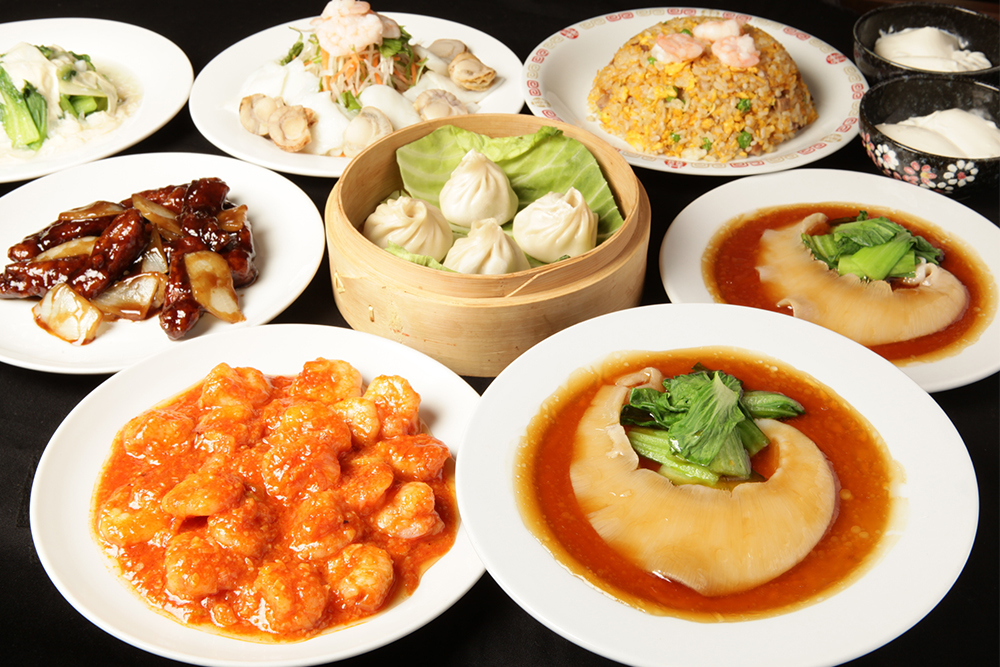 Chinese food can roughly be classified into eight categories. In Japan, you can see around 4 groups of Chinese food served.

Because Japan and China are neighboring countries, there are strong Chinese influences in Japanese cooking. Even cultures from Western Europe, the Middle East, etc. influence Chinese cuisine. Japanese culture has historically been passed to Western Europe, the Middle East, etc., through its ties with China. Of course, this goes beyond food culture as well. So in Japan, it’s common to see Chinese specialty stores. “Yakuzen food” is something unique to “Kampo”’s hometown.

When eating Chinese food, we often use chopsticks, correct? This may be the most relatable factor to Japanese people.